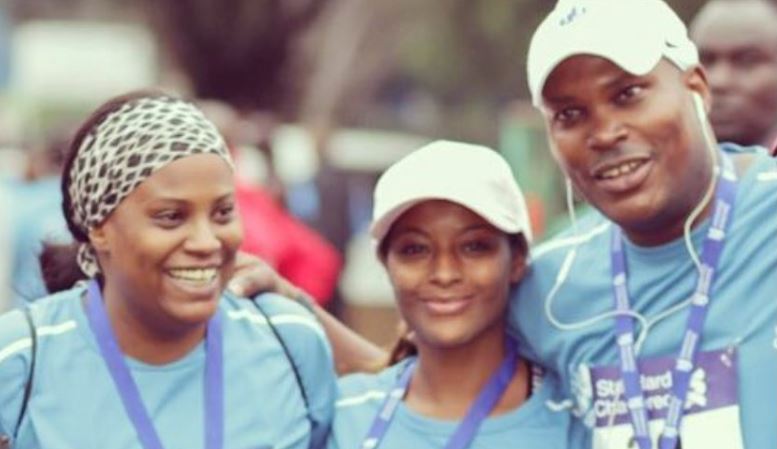 One of the longest, worst-kept secret is finally out; President Uhuru Kenyatta’s nephew Jomo Gecaga and TV girl Lola Hannigan are an item.

After over two years of trying to keep their love affair under wraps, the pair went public on Tuesday night during a Live Instagram session hosted by Jomo’s younger sister, KICC CEO Nana Gecaga.

In the video [attached at the bottom of this article], Jomo and the former KTN teen show presenter put on a lovey-dovey show as they jammed and rapped along to the late Notorious B.I.G songs.

The couple’s video reveal comes over a year after they welcomed a bouncing baby girl on April 3, 2019.

Rumours of their affair started sometime in 2017 after it emerged that Jomo and news anchor Anne Kiguta were no longer an item. 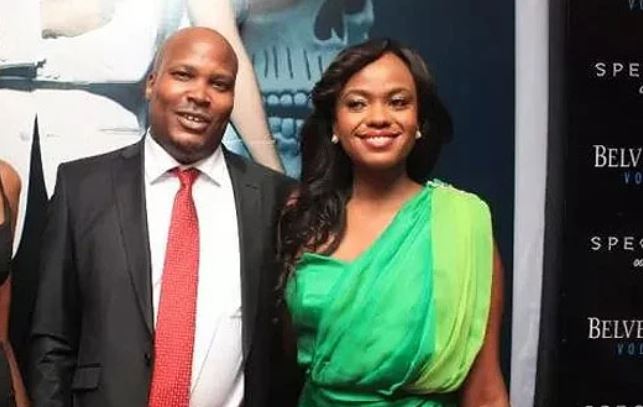 Jomo and Lola, who is born to a Kenyan mother and a German father, struggled to keep their affair private after being spotted together on several occasions.

On March 2017, they attended the invite-only 40th birthday party of Nana Gecaga at the Billionaire Resort in Malindi. Lola was among a select few guests – alongside Sonko – who were flown in a private jet to Malindi for the party. 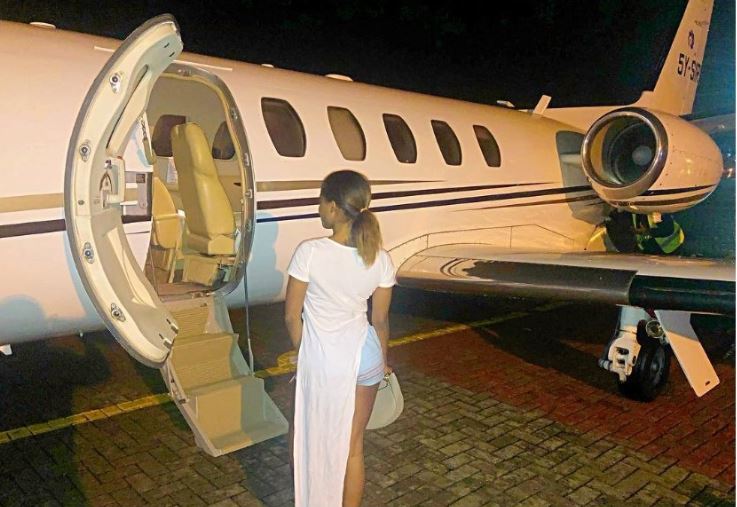 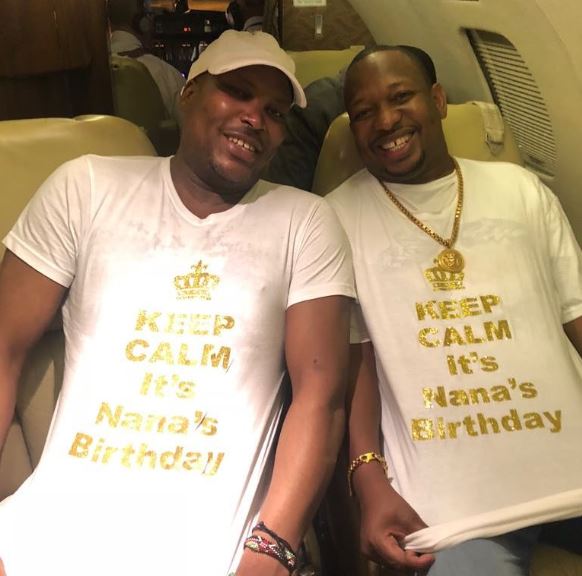 Jomo and Lola also attended the Rick Ross concert at the Carnivore in 2018 and were also pictured at the Standard Chartered marathon last year.

At the height of the dating reports, Lola issued a statement saying: “Whether I am dating Jomo Gecaga or not is no one’s business. People should find something better to do with their lives. People will always have their opinions and assumptions but no one has ever reached out to me before writing a story. They think that attacking me on blogs and social media will make me rant but I will not.”

When asked who bought her a Range Rover and financing her luxurious lifestyle she said, “No one is financing my life. I worked very hard for it.”

Also Read: TV Beauty Lola Hannigan: What I Look for in a Man When it Comes to Style

Jomo, who is the father of Anne Kiguta’s twins, also dated radio presenter and newspaper sex columnist Valentine Njoroge before the news anchor.

Valentine got pregnant in 2016 and gave birth to a baby boy named Udi. While neither confirmed nor denied having a son together, Jomo’s father is called Udi Gecaga.

Jomo Gecaga, who seems to have a penchant for media girls, is also said to have secured a pad for Valentine in Nairobi’s Runda estate.

Moral of the story, if you can’t be born into a wealthy family, tafuta pesa mjamaa.

Police Accused of Dragging Woman on a Motorcycle for Stealing from Deputy OCS < Previous
Raila ‘Sanitises’ Woman MP Who Likened Him to an Impotent Bull Next >
Recommended stories you may like: