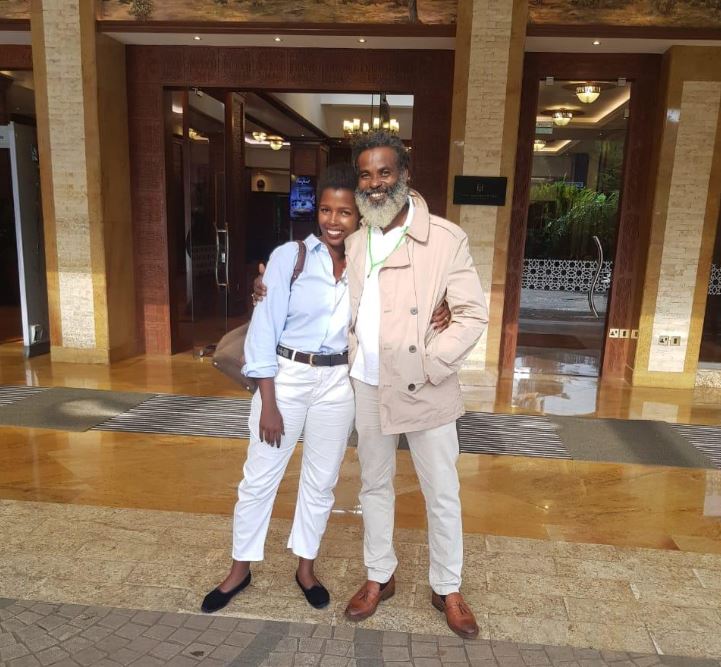 Omar Lali and Tecra Muigai Karanja lived as husband and wife for almost two years, a cousin to the 51-year-old Lamu native has revealed.

He said Tecra was well known in Kizingitini within the Lamu archipelago, where Lali operates luxury boats between islands and also rears dogs. He would often take Tecra on voyages, said Mr Mohamed.

Lali is said to have met Tecra in 2017 while working on the boats, with the beachboy who is said to be a smooth-talker playing the role of knight in shining armor for the damsel in distress.

“He had gone to Peponi Hotel to drop luggage belonging to some tourists when he found a lady (Tecra) in commotion with the owner over a bill. Lali bailed her out after realizing she was the same tourist he had dropped at the hotel days before,” said Mohamed.

Omar paid for the room Tecra was occupying and that’s how the two struck a friendship that blossomed into an intimate relationship. 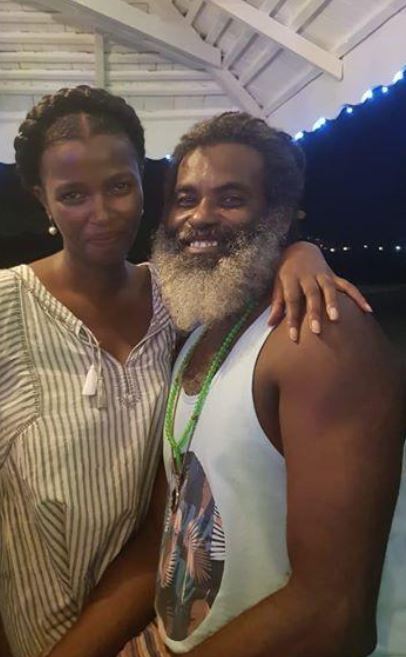 “When her stay in Lamu ended, she returned to Naivasha with a promise to return and after two weeks, she was back. That was in 2017,” Mohamed said.

From then on, the lovestruck Keroche heiress would frequent Lamu and stay for months on each visit.

However, like a script out of a love story between a rich girl/poor guy, Tecra’s billionaire parents opposed their union.

“She had gone with Lali for introduction to her parents. They rejected him but the girl stood her ground,” he said.

“The parents were against the relationship. They (Omar and Tecra) did not spend the number of days they had planned to in Naivasha. After three days, they were back in Lamu. She pledged to remain loyal to Lali and her parents eventually accepted her choice,” Mohamed recounted.

Down at the Coast, the lovebirds spent most of their time at the Diamond Hotel in Shella or Peponi and would normally be seen basking in the sand or resting at the seafront at night.

It is claimed that Tecra and Lali lived together at the hotel since March but later moved into an apartment following strict Covid-19 restrictions.

Tecra even converted to Islam and even helped secure a job for Lali’s relative at Keroche Breweries, Mohamed said. 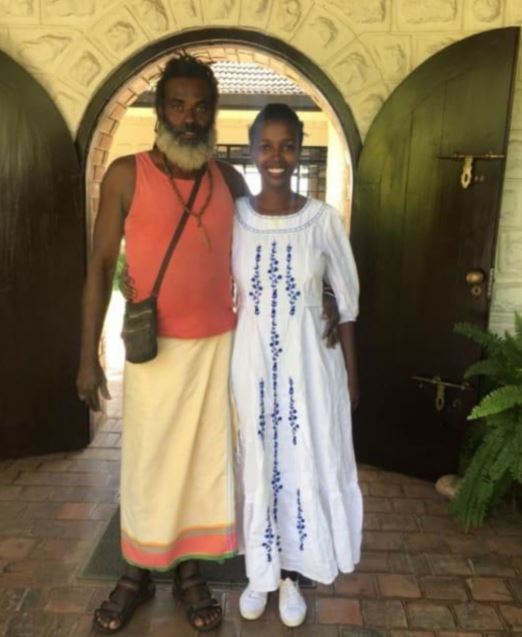 Noting that Lali is popular with women, Mohamed said his cousin was married to three foreign women before, a German, an Italian and a Dutch whom he befriended on their Lamu visits as tourists.

“Omar is very famous; he is known to have children even abroad with different women but as a family, we cannot judge him but had to accept his new wife after he introduced her to us,” the cousin said.

Omar Lali’s family is now in distress over how their kin is being treated by billionaire brewers Joseph and Tabitha Karanja.

“We are wondering why Lali is being treated as a criminal. The family was aware of the relationship and there was a standby vehicle that had been hired by the family for the two to use to run errands while Tecra was in Lamu. The family would even send them drinks,” said Mohamed.

Lali’s mother, Aisha Mohamed Lali, said her son is innocent and that he might have been framed. 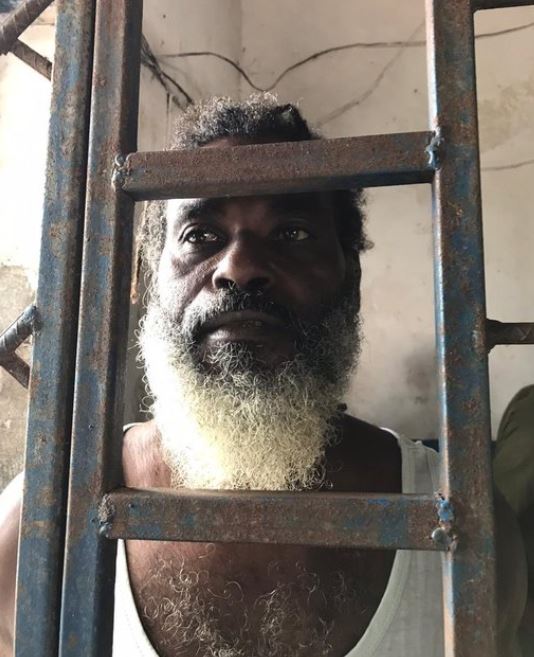 Raila on COVID-19: We are Witnessing a Third World War Without Bombs < Previous
PHOTOS: Governor Mutua’s New Ksh350 Million State House Replica Next >
Recommended stories you may like: