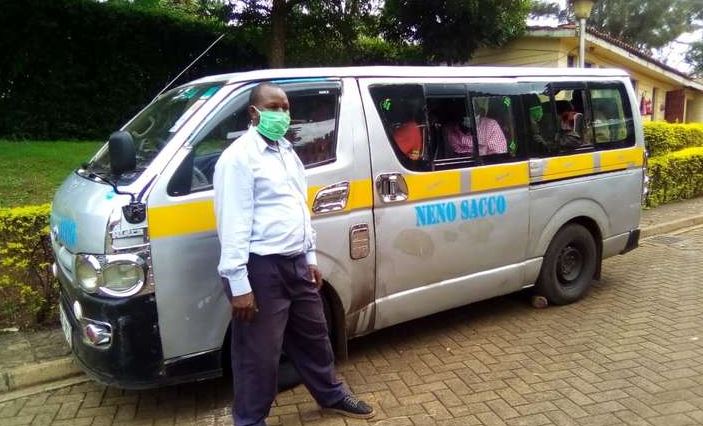 A public service vehicle driver who turned himself and his passengers to the authorities for quarantine has been rewarded.

Samson Kariuki of Neno Sacco was hailed a hero after he alerted the Sacco office in Embu town that some of his passengers had violated government directives by traveling from Kilifi to Embu.

The driver who plies the Embu-Kitui route had picked the two in Kitui town. Kariuki overheard one of them speaking on the phone that they were almost arriving in Embu from Kilifi County after evading various police roadblocks.

“A passenger said on phone that he was almost reaching Embu from Kilifi which is on lock down due to Corona. I feared that I may have been exposed by those passengers and would infect my family and community.  I called Neno Sacco office which reported the matter to police,” said the driver.

Embu County Police Commander Daniel Rukunga said that after he was alerted he mobilised officers who intercepted the matatu at a bus terminus.

The driver together with eight passengers were quarantined at the Kenya School of Government, Embu Campus. 16 other people have also been quarantined following contact tracing by health officials.

“After the mandatory quarantine, the two passengers will be prosecuted for traveling from Kilifi without authorisation from the government. The State has imposed travel restrictions in Kilifi to curb the spread of Covid-19. This pandemic is real and is killing,” said police commander Rukunga.

At the same time, Embu County Commissioner Abdullahi Galgalo rewarded the driver with Sh10,000 and foodstuffs. The reward was presented to the driver’s wife, Catherine Gitiri. 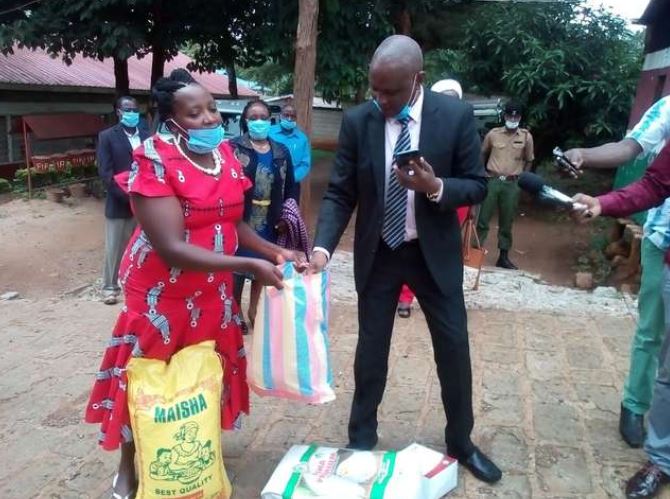 “We laud the bold steps Kariuki took to curb the spread of the disease. We also appreciate the residents of Embu County for being vigilant with strangers entering the county. They also reported the four buses which were heading to Embu from Mombasa and were forced to turn back,” Galgalo said.

Mrs Kariuki appreciated the good gesture by the county commissioner and expressed optimism that the results will turn out negative.

“I was initially very worried after getting the report that he had been quarantined. However, I am now calm and happy that he doesn’t have to worry about providing for his family while in quarantine,” she said.

Makini School Responds to Claims of Exploiting Parents Through Online Classes < Previous
Three in Court For Kidnapping Police Constable Next >
Recommended stories you may like: