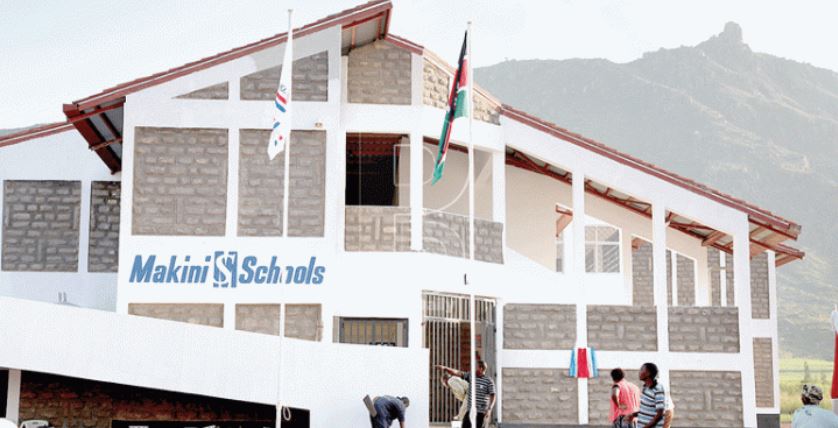 Barely a month after a group of Brookhouse school parents demanded that the school stop charging full school fees, another group of parents at Makini School have protested the decision by the institution to start online teaching at exorbitant prices.

The school, one of the leading private institutions in Nairobi, is said to be charging as much as Sh70,000 per pupil for the virtual lessons. The parents argue that the Education ministry directed that schools reopen next month.

“The school is forcing us to pay huge amounts yet the economic situation is dire,” one of the parents told the Nation this week.

But the school’s administration, through Makini School communication manager Katya Nyangi, has defended the decision to resume online teaching.

“Like other schools, we are offering lessons virtually. We did this after a lot of preparations, teacher training and getting resources,” Ms Nyangi told the publication.

“In fact, we have not charged them anything for May. We took second term fee and split it into four monthly installments. When the term begins, there will be no additional charges.”

Ms Nyangi noted that the institution has given parents the option of waiting until next month.

“Learning commenced on Monday. The school has formed a finance support team to enable parents to determine payment schedules depending on their circumstances and ability,” Ms Nyangi said.