Rayvanny Recounts Fall Out With Harmonize 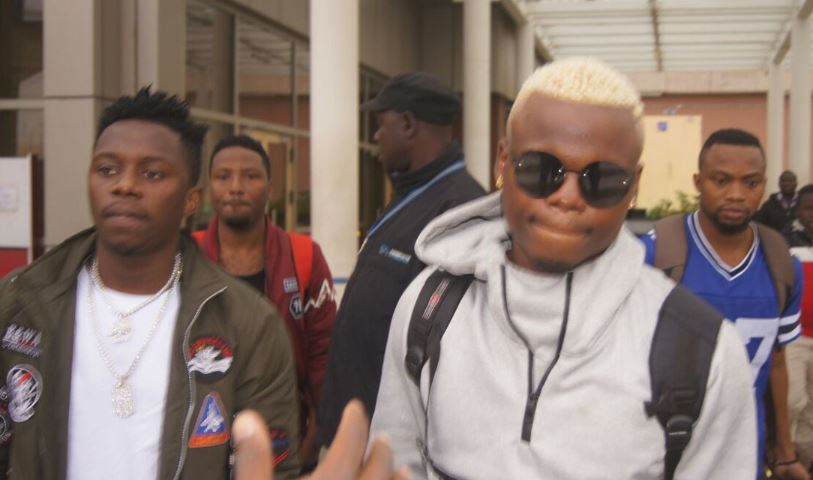 Bongo Fleva star Rayvanny has confirmed his fall out with his former Wasafi colleague Harmonize.

Speaking during an interview with Dizzim Online, Rayvanny explained that he defended Harmonize when he had issues with the WCB management.

The ‘Kwetu’ composer said during that time, he used to advise Harmonize but after his exit was finalized, Rayvanny discovered things Harmonize was doing behind his back, including hiring bloggers to compare him (Harmonize) with WCB boss Diamond Platnumz.

After Harmonize left WCB and started his own stable, Rayvanny had a show in his home town Mbeya that was free of charge. After the show, Harmonize posted videos and pictures of the attendance of his own show saying that it was a paid-for show and not a meeting.

According to Harmonize, this felt like a direct attack on him because his show was free, and that is when they started falling out.

Since then, Rayvanny and Harmonize stopped communicating.