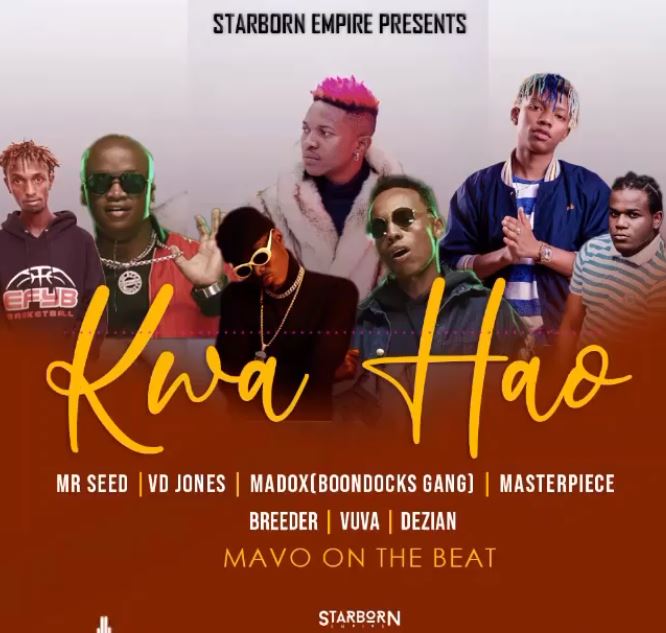 Yet another “gospel singer” has made the crossover and collaborated with secular artistes. In his new song dubbed ‘Kwa Hao’, Mr Seed has featured Kartelo, Breeder LW, Masterpiece, Vuva and Madoxx.

According to Mr Seed, the song is more of ‘Kapuka’ genre than Gengetone. It comes two weeks after “gospel singer” Bahati dropped ‘Taniua’ with Gengetone group Boondocks Gang.

This has led to claims from fans that Mr Seed copied his former boss at EMB Records.

Mr Seed, however, denied reading from Bahati’s script saying he did the song a long time ago.

“Maybe Bahati heard that I was working on the song and went ahead and did his and released before I did,” he said.

“I don’t copy people in the industry. I am a strict gospel artiste.”

On why he worked with secular artistes, Mr Seed said he believes everyone has a message for people.

“I have worked with different artistes and I don’t like judging people by the kind of music they are doing. They all could be having a message,” he said.

New KeMusic: King Kaka Pays Homage to Zarika On 1st Single Off Mixtape < Previous
Rayvanny Recounts Fall Out With Harmonize Next >
Recommended stories you may like: