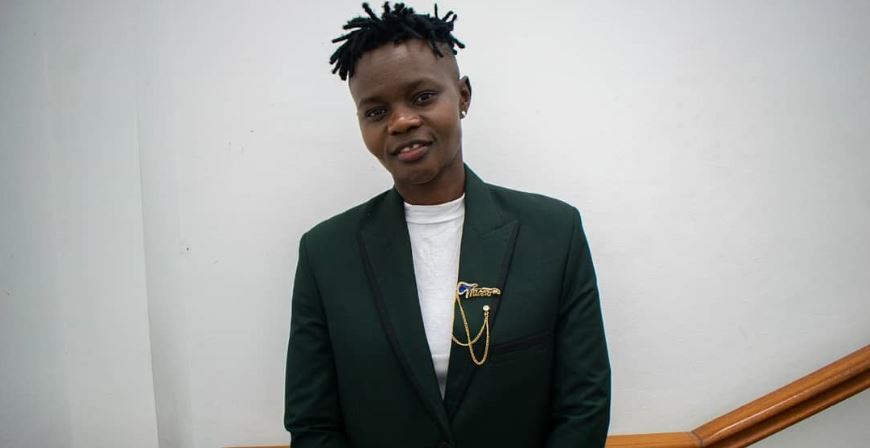 Finland based Kenyan singer Rawbeena has opened up about her fall out with media personality Carolyn Chero Oywa saying the KTN presenter took her for granted.

According to Rawbeena, she was bankrolling the fancy lifestyle of the Str8up Live presenter before things went south.

“People who knew me, know that I was close to her. It reached a point there was so much madharau and I despised them and decided to move on with my life especially when I realized I was losing a lot of stuff and a lot of property,” narrated Rawbeena.

“I really work so hard so when someone takes me for granted I do not like it. I don’t do promiscuity, I have kids who look up to me.”

Speaking to Word Is, she confirmed blocking Chero on her social pages. “Yes, she is blocked from all my social media pages. I feel like if it’s not respectful forget about it if it’s making you lose yourself forget about it.”

Rawbeena noted that she was not trying to taint the media personality’s reputation.

“It’s not about speaking badly about her. Contrary to what people believe she was not my manager rather I was managing her brand, cleaning her up. There was a time the lies and the disrespect became too much. After two years of being friends, there was no development,” she said. 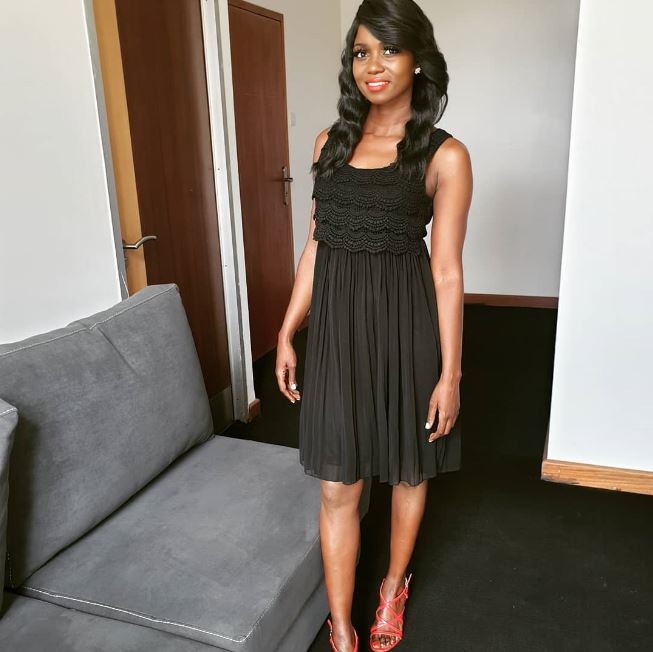 “There was a time I was here for six months and I intentionally said I did not have enough cash to use while here and that is when madharau started. Her sister even started abusing me. The last time I spoke to her I told her she was forgiven.”

Rawbeena added: “Chero tried to evict me from a house I paid for.One of her friends told me to leave that I was being negative energy. Luckily for me, I had payment slips to prove that I was the owner.”

“It’s not that I hate her but the friendship was toxic.On what she learned from that friendship. what I learnt is that people will use you and they won’t care.”

“The song is all about telling people not to listen to critics when it comes to matters of love. It’s very easy to write about love songs because I know how to love. Every one loves so it’s easy for me to write such songs,” she said.

Reached for comment, Chero said: “I don’t want to be part of that story. So, no comment.” 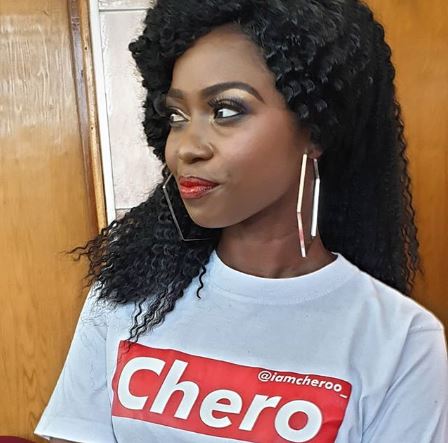