Report: Kenya’s Ranking in 2020 List of World’s Most Powerful Passports 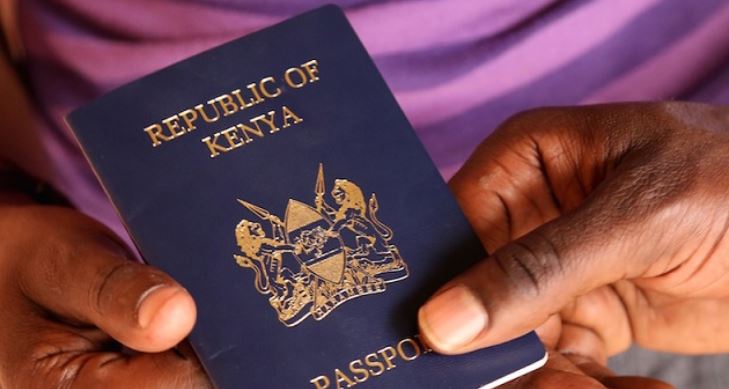 The 2020 list of world’s most powerful passports has been released, with Kenya’s travel document emerging eighth most powerful in Africa.

According to the Henley Passport Index, which periodically measures the world’s most travel-friendly passports, Kenya offers visa-free or visa-on-arrival access to 71 destinations around the world.

The report released Tuesday indicates the Kenyan passport has moved two places to position 72 out of 107 countries.

In East Africa, Kenya is top of the leaderboard followed by Tanzania which is ranked 73 globally, with its citizens able to access 70 destinations without a visa.

Seychelles, which has the most powerful passport in Africa, is ranked 29 globally with access to 151 destinations. Kenya also falls behind South Africa(56), Botswana(62), Namibia(67), Lesotho(69), eSwatini (formerly Swaziland) at position 70 and Malawi(71).

“As we enter the new decade, Kenya ranks at number 72, eight places lower than its position on the index in 2010,” the report reads in part.

Kenyan passport holders can travel to 32 African countries, 15 Caribbean, 11 Asian, nine in Oceania, and two countries in Americas and Middle East respectively, without a prior visa.

The US and the UK hold joint eighth place, down from the number one spot they jointly held five years ago, in 2015.

‘Body Goals!’ – Amina Mude Stuns in Swimsuit after Remarkable Weightloss < Previous
Form One Student Defiled in Police Custody after Parents took her to Jail as Punishment Next >
Recommended stories you may like: