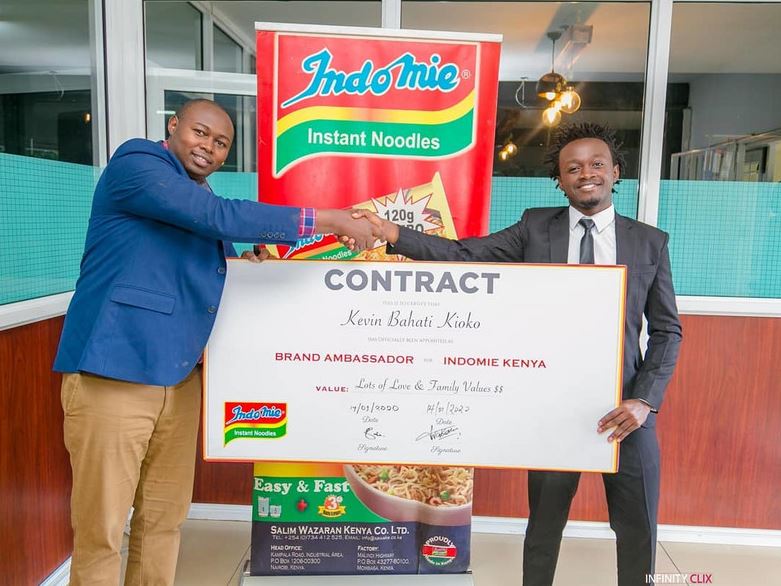 Gospel star Bahati has started the new year on a high after yet another corporate came calling for his services.

The Award-winning singer has been named as the new brand ambassador for Indomie Kenya.

He took to Instagram Tuesday to announce he had put pen to paper on a deal to promote the brand of instant noodles first introduced in Kenya in 2009. 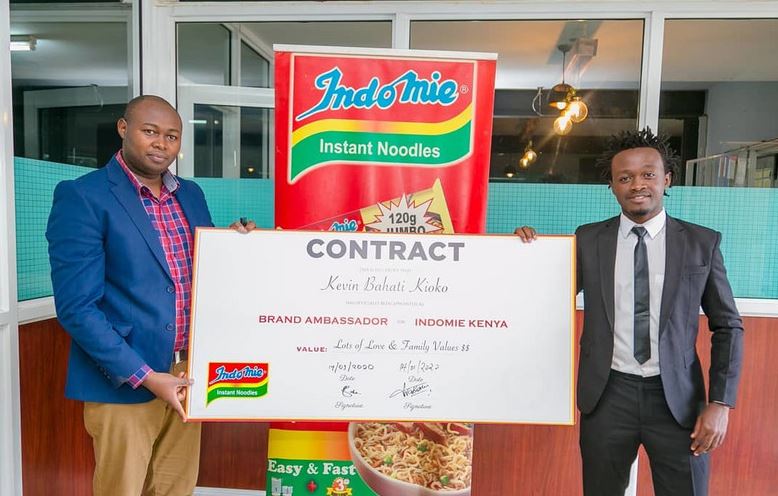 This becomes the third endorsement deal Bahati has copped in about six months. Towards the end of last year, he was appointed brand ambassador for Zoe men lotion.

Before that, he was named brand ambassador for real estate company, Daykio Kenya. 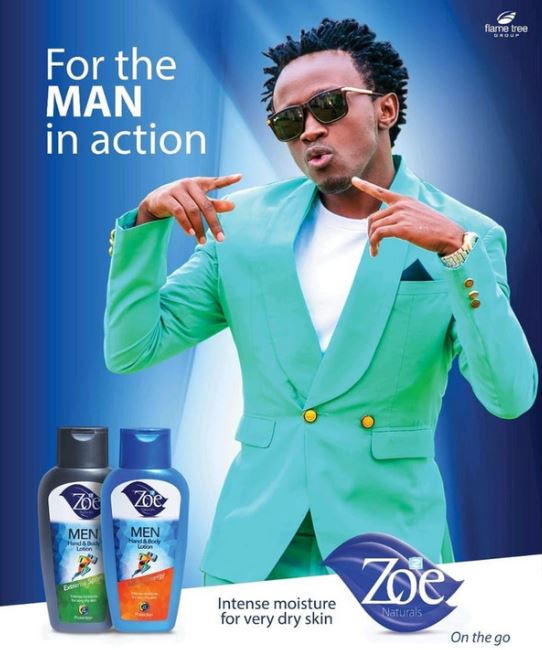 “Akwende na Makasiriko ya 2018” Avril Fires More Shots at Naiboi Over ‘2 in 1’ Video < Previous
Why you can’t Eradicate Locusts by Eating them – Expert Next >
Recommended stories you may like: