New KeMusic: Sailors Are Back With Another Party Anthem ‘Wainame’ – Watch 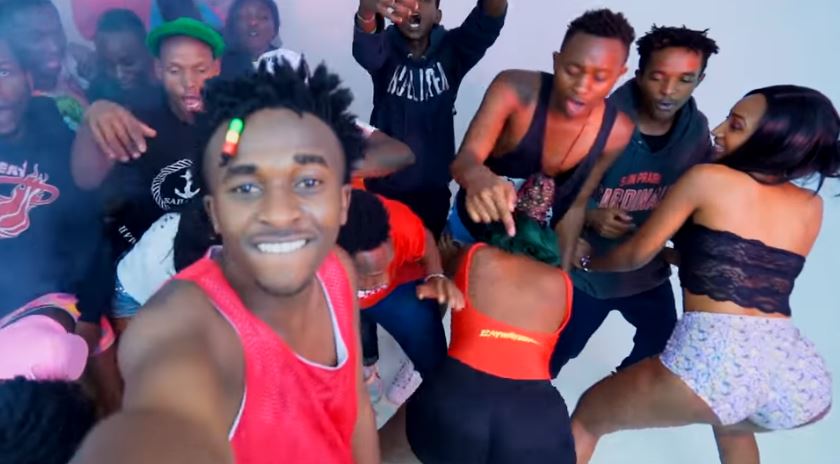 The sensational street music hitmakers Sailors are not resting on their laurels as they continue to dominate the Kenyan airwaves.

It was only four months ago that the Sailors took the country by storm with their breakout hit ‘Wamlambez’. In just for months, the song’s video on YouTube has been viewed more than 4 million times.

And to prove that they are not just a one-hit-wonder, Sailors have been on the consistent run, releasing a banger every month.

The group’s fifth release in as many months is a party anthem titled ‘Wainame’, produced by Magix Enga. ‘Wainame’ comes days after

‘Wainame’ video, which is already doing numbers on YouTube, is also shot and directed by Magix Enga.

Watch: Nviiri The Storyteller Delivers Second Single ‘Overdose’ < Previous
Don’t Judge Me By My Looks: Mr Seed’s Request to Fans Next >
Recommended stories you may like: