Don’t Judge Me By My Looks: Mr Seed’s Request to Fans 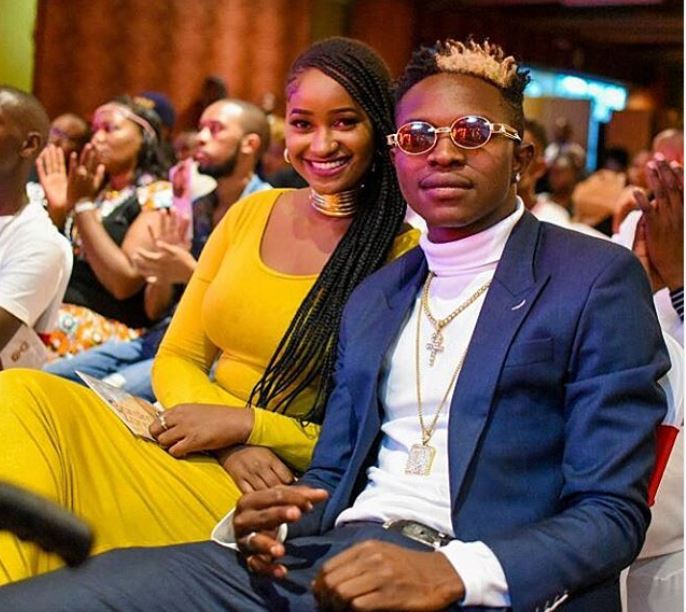 Gospel singer Mr Seed has made a special request to his fans not to judge him by his fashion sense and outward appearance but by his music.

“People judge gospel artistes with our outside appearance, but God concentrates on the heart and your deeds,” the ‘Siwezi’ hitmaker said.

Mr Seed observed that even if he dresses in suits and looks good from the outside, he will not please God if his heart is not pure.

“I would request my fans not to judge me by the ways I look. If my style does not make you happy, at least like my music and what I post because it could be of importance,” he said. 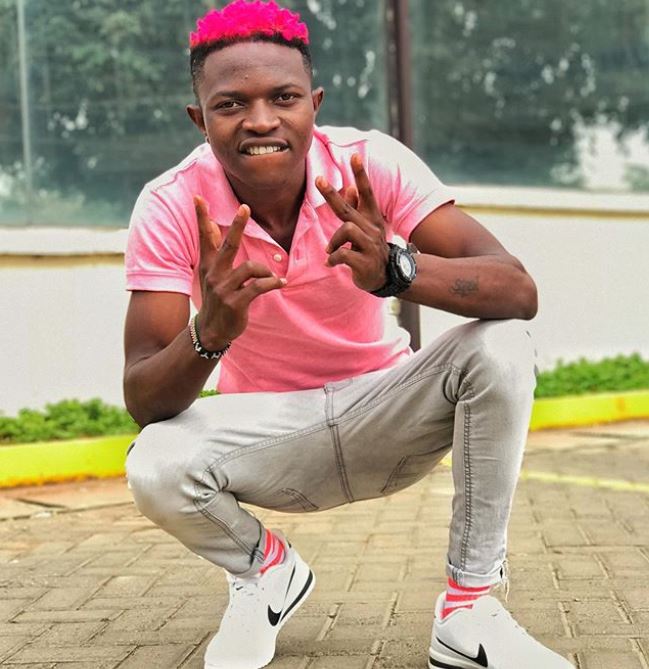 The father of one also explained the meaning behind his tattoos which are on his left hand.

“One of my tattoos has my late dad’s name and another one is for my son’s name. I had an idea of naming my son Gold even before I got him and so I tattooed his name on my hand,” he said.

Speaking about cutting his dreadlocks for short-dyed hair, Mr Seed said he cut them because he wanted to look presentable when meeting his fiancée Nimo Gachuiri’s parents.

New KeMusic: Sailors Are Back With Another Party Anthem ‘Wainame’ – Watch < Previous
Milly wa Jesus Gets Surprise Baby Shower Next >
Recommended stories you may like: