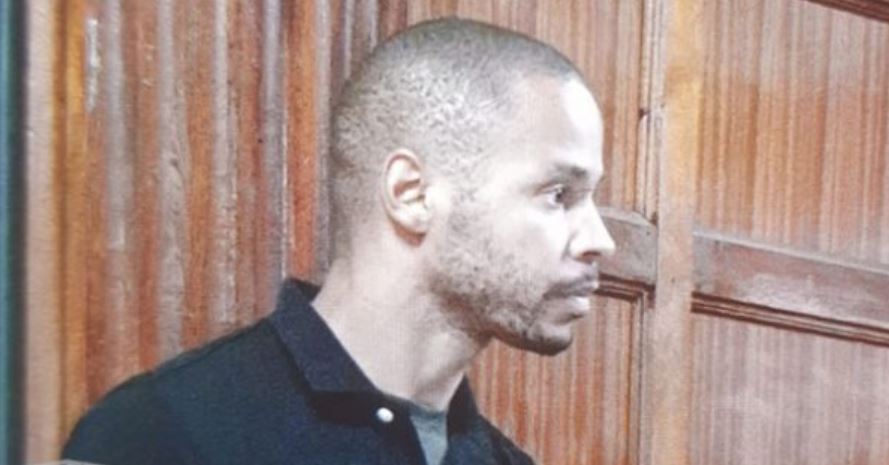 An American man has accused police of sexual assault while he was in detention at Parliament police post in Nairobi.

Mr Jason Thomas Dorsey was arrested and detained at the facility after he was caught on Sunday taking pictures of Kenya’s Parliament, which is a restricted zone.

After spending two nights (Sunday and Monday) at Parliament police post, the American was on Tuesday morning arraigned before Nairobi Chief Magistrate Francis Andayi for allegedly assaulting a police officer.

Jason is said to have beaten up an officer identified as George Morara while resisting arrest.

In his defense, the suspect denied the charges saying he “only touched” the cop in self-defense. Jason further told Magistrate Andayi that a police officer mutilated his private parts.

The suspect also told the court that police officers at Parliament post confiscated his headphones and denied him access to medical treatment.

The Magistrate directed Central DCIO to investigate Jason’s sexual assault claim and present a report to the court on Thursday, August 29.

Magistrate Andayi further ordered the suspect be given medical attention and, thereafter, transferred to the Central Police Station.

Andayi also advised Jason to find an advocate to represent him given the “seriousness of his alleged crime”. The magistrate said he risks spending five years in jail should he be found guilty.

Jason told the Nairobi court that he has been in Kenya for medical treatment and that his finances have run out, therefore, he can’t afford to hire a lawyer.

Andayi directed Jason to write a formal letter addressed to the State indicating why he isn’t able to get a legal representative.