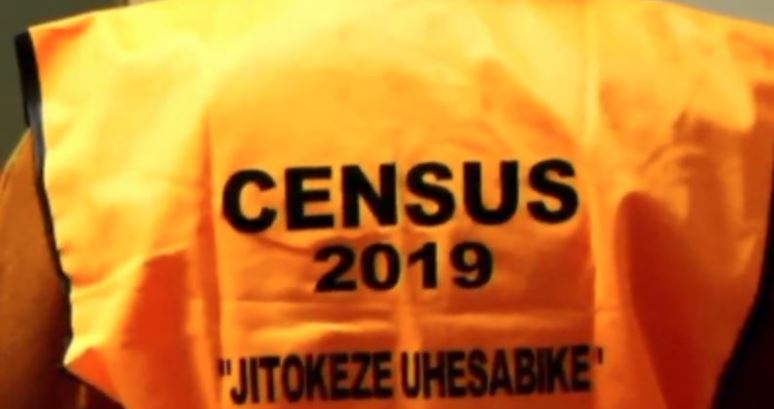 There was drama at Gatamaiyu village in Naivasha on Monday when two “Hebrew-speaking” sect members refused to be counted in the ongoing national census citing religious beliefs.

The duo reportedly fled to the bushes after the enumerators insisted on taking their data. It took the intervention of police officers accompanying the census officials who chased down and arrested the couple.

“They insisted it was against their faith to be counted and our efforts to convince them (otherwise) fell on deaf ears,” said the Gatamaiyu assistant chief Robert Macharia.

They were later escorted to the Naivasha police station, where more drama ensued.

“They flatly refused to partake the served food saying they can only eat a meal prepared by one of them,” said a senior police officer.

Police said the two will be arraigned for refusing to take part in the exercise, which attracts a Sh500,000 fine or one year in jail, or both.

Two Gangsters Killed in Exchange of Fire With Police in Nairobi < Previous
US National Tells Nairobi Court He was Sexually Assaulted by Police at Parliament Post Next >
Recommended stories you may like: