Only in Kenya: Drama as MCA Farts in County Assembly After Lunch Break 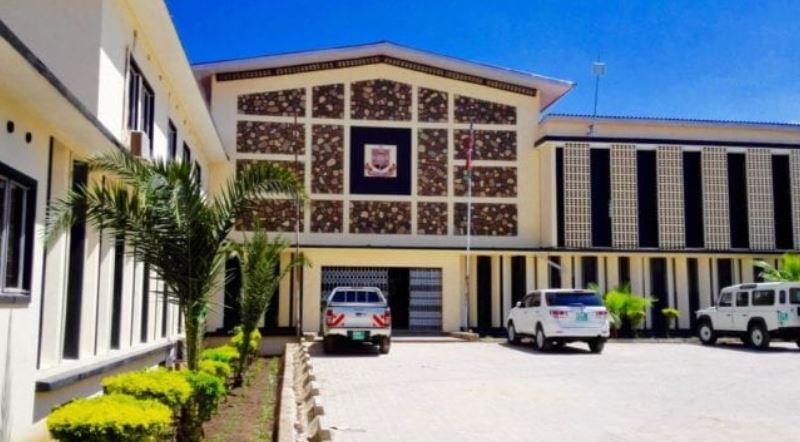 Well, here we are again, shining a light on some of the outrageous happenings that only seem to occur in Kenya, especially in the political scene.

This time around, our ‘man of the hour’ is a member of the Homa Bay county assembly who dropped a ‘bomb’ in the honorable House bringing proceedings to a standstill.

According to reports, the lawmakers had returned from lunch break on Wednesday afternoon when the unnamed MCA farted during a debate.

The MCA for Homa Bay Town East ward, Mr Juma Awuor was on the floor discussing the lack of shades in markets when he was interrupted by the presiding speaker Edwin Kakach.

Mr Kakach’s attention had reportedly been drawn to a group of male MCAs who were pointing fingers at each other over the suffocating fart.

Central Karachuonyo MCA Julius Gaya told the House, “Honorable speaker, one of us has polluted the air and I know who it is.”

But the accused MCA denied the allegations: “I am not the one. I cannot do such a thing in front of my colleagues,” he told the Speaker.

Proceedings had to be suspended for about 10 minutes to allow the members to catch some fresh air and the pungent order to dissipate.

The speaker asked the assembly’s sergeants to find air fresheners.

“Let the sergeant spray the air with fresheners to make it pleasant. Get whatever flavor you will find in any office, whether it’s vanilla or strawberry. We cannot continue sitting in an environment that smells bad,” Mr Kakach ordered.

Before the sergeants could get back to the house, the odour had cleared and the debate continued.

Also Check Out: Only in Kenya: Watch how MPs Reacted when a Black Cat Entered Parliament

Loading...
Rugby Players Found Guilty of Gang Rape, To Be Sentenced Today < Previous
What Huddah Would Do for Kenyan Youth if She Were President Next >
Recommended stories you may like: