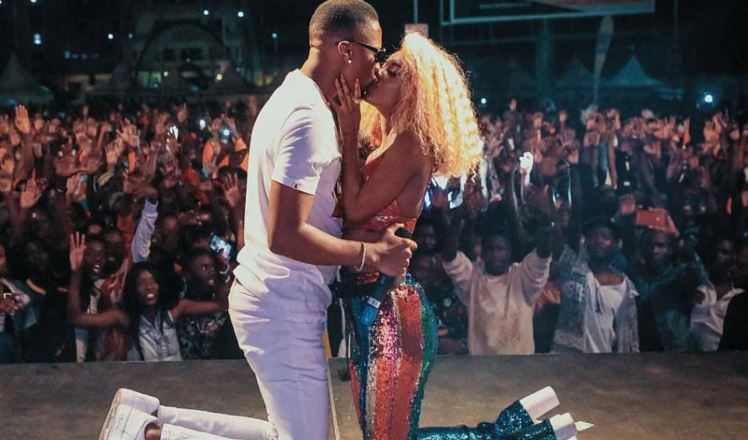 The Bongo Fleva musicians were rumored to have split a few weeks ago but it has now been confirmed by the younger Mdee sister, Mimi Mars.

Speaking to Clouds FM, Mimi Mars said Juma and Vanessa are now just friends. She said they parted ways a few weeks ago.

The power couple had broken up in 2017 over cheating allegations but made up in 2018.

Two months ago, their love affair was dogged with more allegations of Juma cheating on Vanessa. They used to accompany each other in most events until a few months ago.

The petite singer has been sharing photos of herself in France while Jux remains in Tanzania.

Jalang’o in War of Words With Joe Muchiri Over Huduma Namba < Previous
Waititu Brags That His Massive Wealth Can Make His Critics Commit Suicide Next >
Recommended stories you may like: