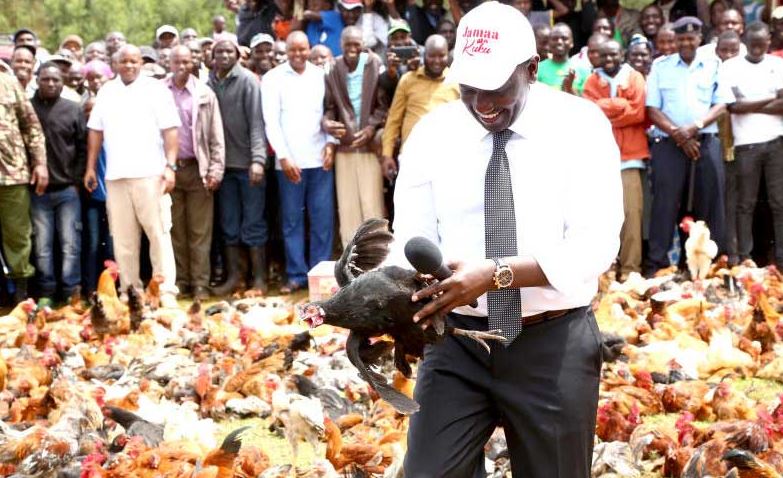 News that police had arrested 4 in connection to the theft of 10 crates of eggs at Ruto’s Sugoi farm went viral across the nation. There is some more developing story from that saga.

It appears that’s not the kind of publicity the deputy president or his camp want to welcome.

Information reaching us have it that police have been instructed to drop the charges and let the parties involved handle the matter out of court. Eldoret West police boss Zachariah Bittok revealed this new development to Nation newspaper.

“Though initial investigations revealed that the four workers, who are residents in the homestead, were involved in the stealing of the eggs, we have received instructions from above to allow the affected parties to solve the matter outside the court,” Bittok said.

It had even started making its way to political forums, with Cherangany MP Joshua Kutuny sarcastically praising the police for ‘moving swiftly’. “People who steal trays of eggs are quickly arrested and put on trial but when it comes to leaders who are stealing billions of public funds, police hesitate to take action,” the politician said during Labour Day celebrations at Uhuru Park on Wednesday.