Nyce Wanjeri: How Relatives Messed Up My Self-Confidence 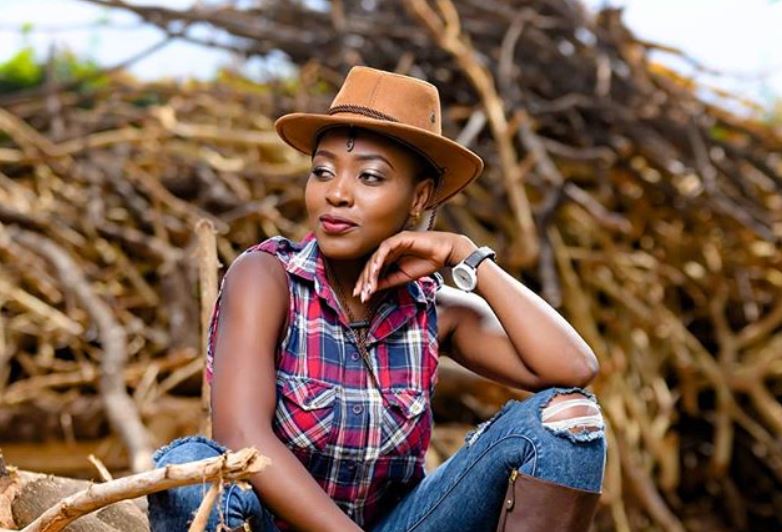 Kenya’s TV, film and stage actress Nyce Wanjeri has had to overcome negativity from her own relatives to make something out of herself.

The former ‘Auntie Boss’ actress says relatives used to look down on her saying she wouldn’t amount to anything. This took a heavy toll on the Africa Magic Viewers’ Choice Awards (AMVCA) best actress winner.

“As a child, I grew up around a lot of negativity. I vividly remember the number of times I’d overhear some relatives claim that I would not amount to anything. They didn’t care that I could hear them and that they are speaking to my spirit. “Kaschana kana macho kubwa na kamwili ni kijiti, mdomo kiherehere tu.” Wrote Nyce in an Instagram post.

According to the actress, the negative vibes around her inspired her to break the cycle with her future young ones.

“This really messed up my self-confidence. At a young age, I vowed to bring up my young ones in an environment full of positive vibes, letting them know that they do not need people’s approval to know their worth, intelligence or beauty. I went through it so that they don’t have to. The cycle had to be broken, break yours too.”

In doing so, Nyce also shared a snap with her daughter, Natasha Nyawira, who is following in her mother’s footsteps as a dreadlocked actress and model.

Check out this adorable mommy-daughter duo. 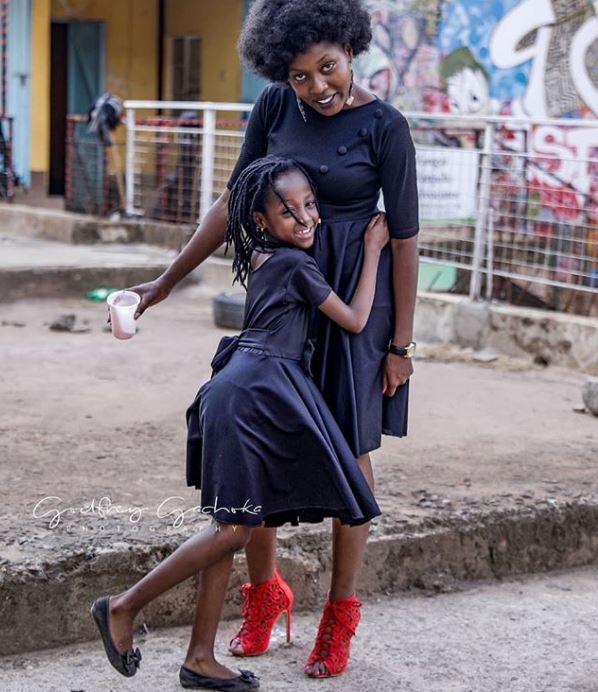 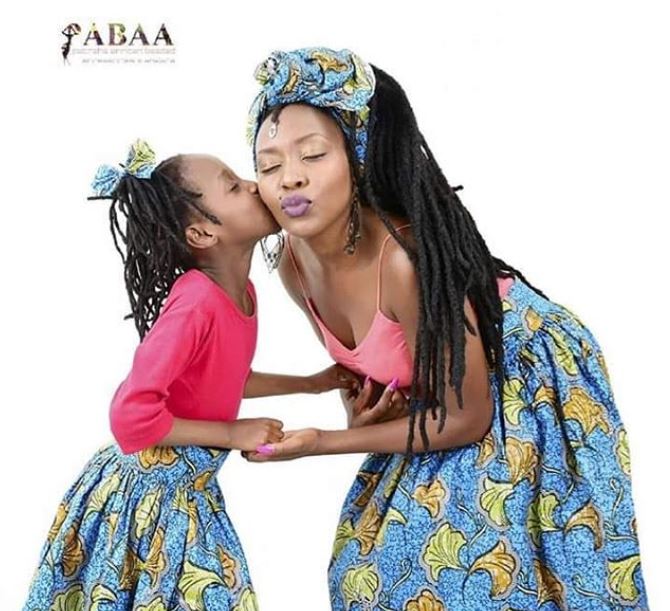 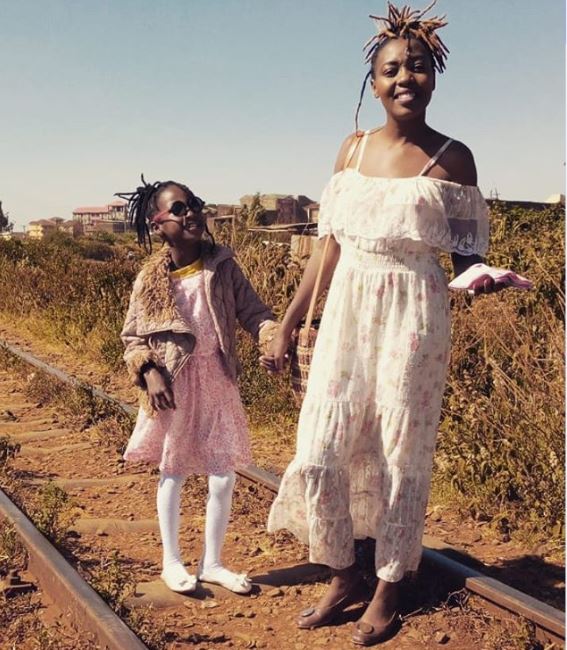 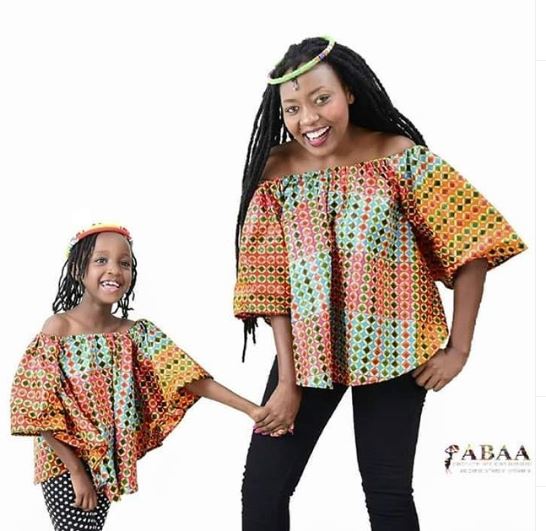