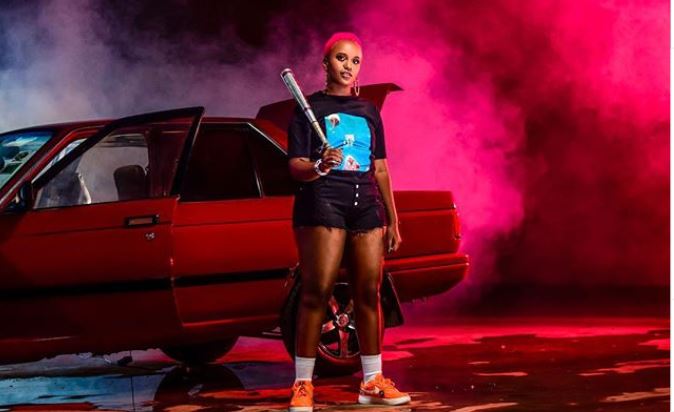 A tantalizing photo of the ‘Hiyo One’ rapper showing off her thunder thighs was posted on IG by her stable, Kaka Empire, as they announced her new brand deal with Marini Naturals.

The Kenyan-owned haircare line on Thursday named Femi One as their limited brand ambassador. This means she will be repping the brand for a short period of time.

“Introducing our Limited Brand Ambassador ????….. @femi_one ???? This Female Emcee who has collaborated with the greatest artists.
First of all, her pink hairdo is everyyyythiiinnggggg and it’s all thanks to marini.naturals. Her hair is the perfect look for her brand new release!” said Marini. 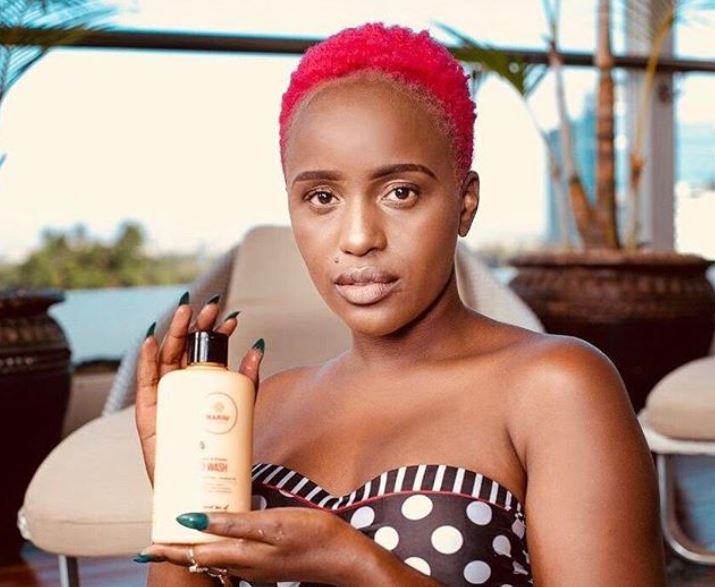 Femi One is fresh from releasing her 6-track E.P titled ‘XXV’.

Just like fellow musician Fena did earlier this month, Femi One stripped down to a bikini for the Marini shoot, driving her fans into a frenzy. 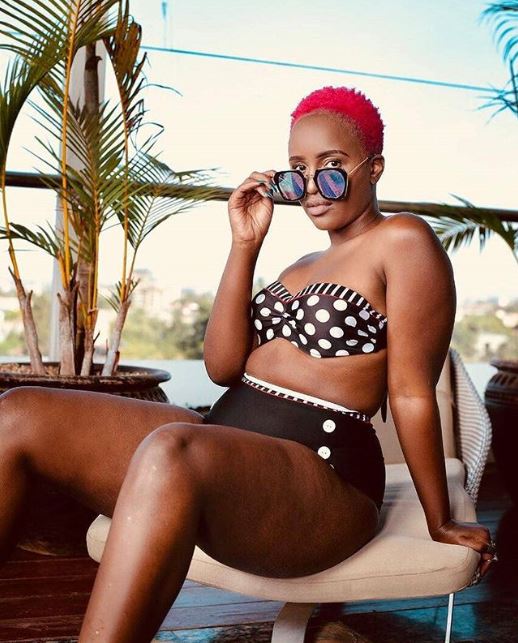 “Thickness of its own kind #beautyofthewoman,” wrote another.

P-Square’s Peter Okoye Blasts ‘STUPID’ Diamond Over Alleged Affair With Zari < Previous
‘Naliaka’ of ‘Papa Shirandula’ Recalls Meeting her Husband for the First Time, “I Felt Nothing” Next >
Recommended stories you may like: