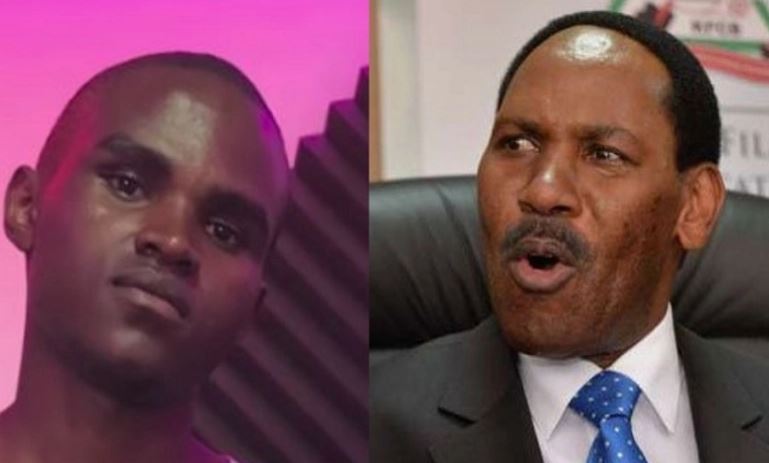 The Kenya Film Classification Board head honcho on Tuesday, April 16, banned the controversial break-up song saying that it should not be performed live or broadcast anywhere within Kenya.

DJs are also not required to play the song in their sets as it would be a criminal offense.

According to Mr Mutua, “The song produced by FastCash Music Group is restricted due to its obscene and degrading lyrics that advocate for violence against women by equating them to trash.”

“‘Takataka’ is characterized by crude language that objectifies women and glorifies hurting them as a normal reaction to rejection,” said Mutua.

“In line with KFCB Classification Guidelines for approving or denying approval of film content, ‘Takataka’ song has obvious elements of incitement to violence against women by using repetitious emotional phrases and misrepresented facts.

“The aggressive and sadistic attitude exhibited by Alvin seeks to not only incite men who face rejection by suitors but also justifies hatred and hard feelings that come with possible rejection,” added KFCB.

The ban was condemned by struggling musician and FastCash Music Group founder KRG the Don, who sponsored Alvin to produce the song. 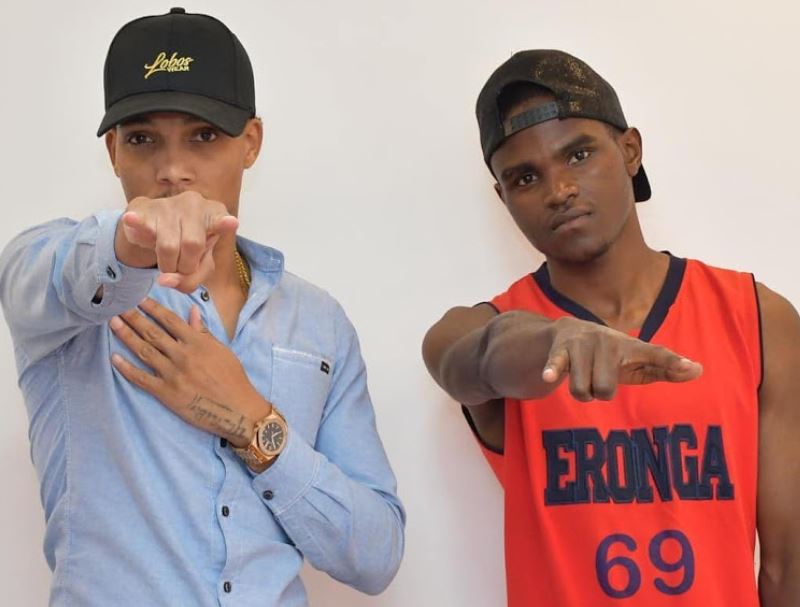 “This is the best joke I have seen today.

“Where were you when Alvindo was doing manual jobs at Burma Market? Since you wanna spoil his career do you have an idea of what he should be doing to pay his bills?” KRG posed.

“This is a big let down to the industry at large for giving such big positions to negative minded people who do nothing to make our industry better than yesterday’s.”