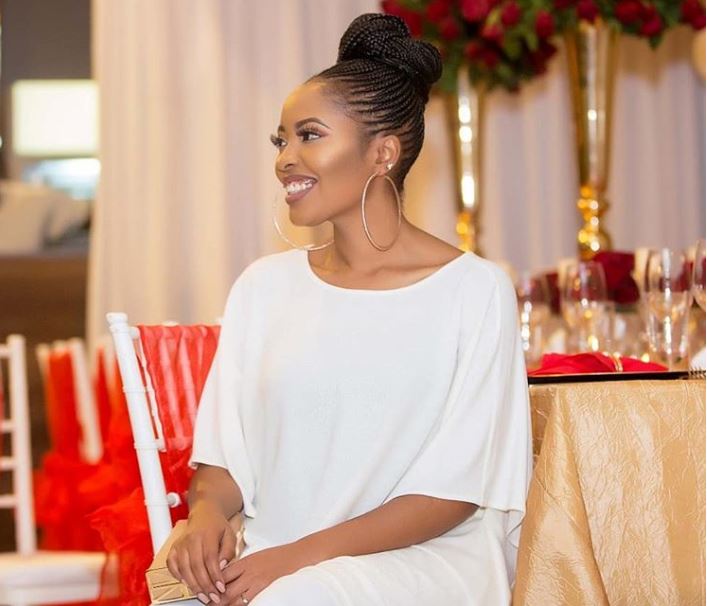 Gospel singer Kambua had a near-death experience when she was a toddler that left her hospitalised for three months.

Speaking on Maisha Magic’s Story Yangu, the celebrated songbird recalled the moment she fell in a basin of hot water when she was just three years old.

“Nilichomeka vibaya sana, ilikuwa 3rd degree burns. For three months I was admitted in hospital with third-degree burns. The doctors despaired…there was little hope for me. But God still had a plan for my life. God saved me from the sting of death, and in spite of what the doctors feared, I began my slow but steady journey to recovery,” said Kambua.

She added, “Due to the damage caused on my skin by the burns, the doctors suggested that my family take me for plastic surgery, but before a decision could be made, the great physician, Jehovah Rapha, continued to restore me. It got to a point where the doctors said there probably would be no use for plastic surgery because it seemed that I was recovering speedily and better than they had expected. I am now alive with only scars to show that I went through the valley of the shadow of death.” 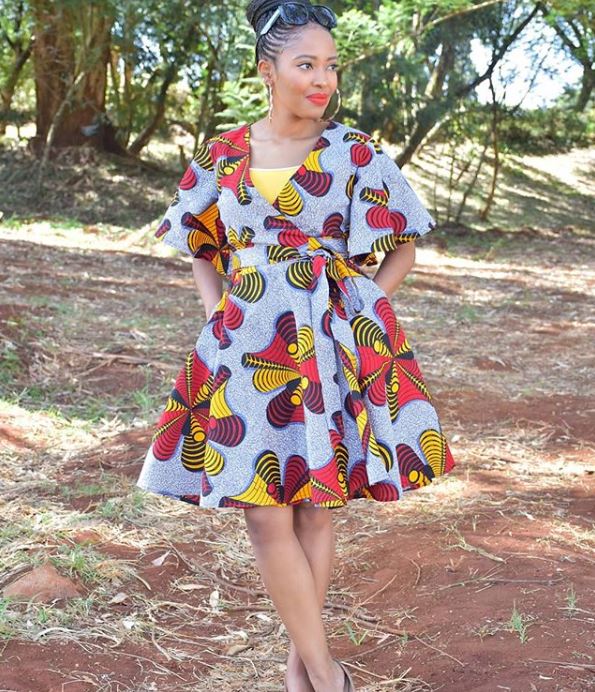 Kambua went on to reveal that while growing up, she felt ugly because of the scars.

“Growing up I was very conscious of my scars, and what people thought of them. I worked hard to conceal them and would never expose myself publicly (for instance during swimming). I felt ugly, and always endeavoured to protect myself from curious stares,” said Kambua.

“When my relationship with God started to grow, I also came to understand that when He sees me, He is not distracted by the scars – He sees beyond them; He sees a woman who is fearfully and wonderfully made in His image and likeness! I began to really and truly believe that He loves me and my scars because they are part of who I am.”

She concluded: “This freed me totally and liberated me from my fears. And though I’m human and sometimes feel a little self-conscious, especially when someone stares at my scars, I remind myself that God, my creator, loves me…scars and all! I also realized that the more comfortable I became in my own skin, the less of a big deal my scars were even in other people’s eyes.” 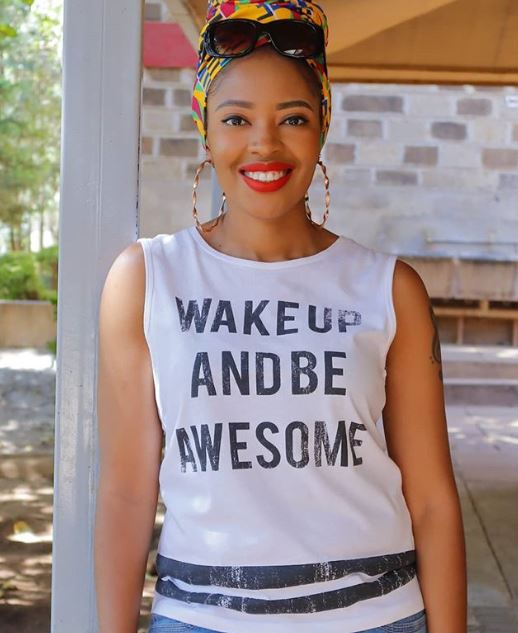 The Top Stories on the Internet Today (Friday March 22) < Previous
Daddy Owen: How Losing My Eye Inspired Malaika Tribute Awards Next >
Recommended stories you may like: