Raila Junior: My First Salary was 10K. It was a Lot of Cash 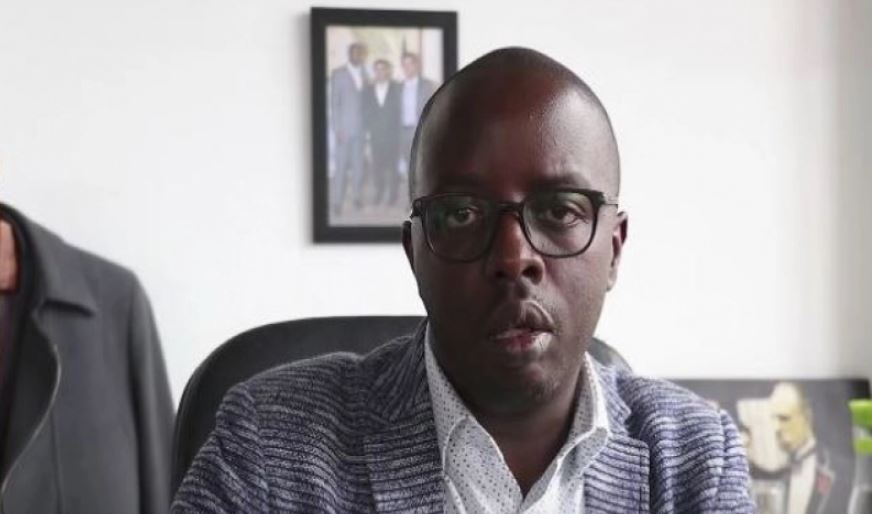 Raila Junior earned a measly Sh10,000 as salary on his first job as an accountant. According to the son of former Prime Minister Raila Odinga, this was a lot of money back in the day.

“My first job was working as an accountant for an aviation company. The job entailed bookkeeping, handling petty cash and just ensuring that things were running smoothly. For that, I was paid Sh10,000. That to me was a lot of cash back in the day,” says Raila Jnr.

Junior, who now runs a production house, also opened up on the struggles he goes through in business due to his Odinga surname.

“I am a businessman who manages his own business. I run a media production house and we mainly deal with the production of TV commercials. I cannot say business is easy because when people give me business they have expectations.”

He noted that clients do not give him a job because he is the son of a well-known politician, but because of his high professionalism and work ethic.

On whether he feels the pressure of being the son of a prominent politician, Junior says he is past that ‘stage’.

“When I was 18-25 years old there was pressure because I had not fully understood my self as a man, but now I do. At 39, I now know who I am. I know what I can do and what I cannot do. I don’t feel pressure anymore.”

Daddy Owen: How Losing My Eye Inspired Malaika Tribute Awards < Previous
Why Yvonne Okwara Doesn’t Post Her Husband on Social Media Next >
Recommended stories you may like: