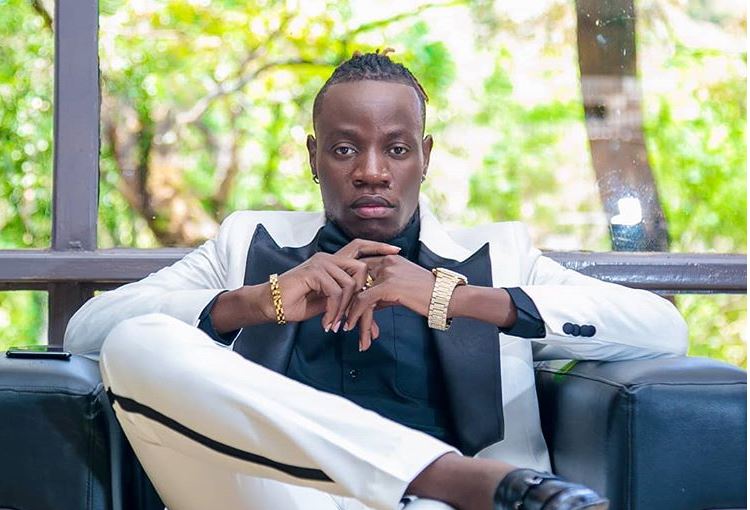 “He is a wounded soldier in the body of Christ. What do we do to him? Do we kill him? Do we help him? So tumuue juu ako wounded?”

But when the ‘Mercy’ video dropped, DK Kwenye Beat was conspicuously missing. Guardian Angel has come out to explain that he decided against featuring DK due to criticism from fans.

Angel says he does not want people to feel like he is supporting what DK did.

“I don’t want to be in controversy and, therefore, I had to shoot the video again,” he added.

Earlier this month, Bahati received a lot of backlash on social media for featuring DK Kwenye Beat in a song dubbed ‘Sorry’.

“I’m Seriously Sick.” Zari Hassan Says After Being Hospitalised [PHOTOS] < Previous
Raila Junior Recalls Difficult Childhood: “I First Saw My Dad When I Was 10” Next >
Recommended stories you may like: