Raila Junior Recalls Difficult Childhood: “I First Saw My Dad When I Was 10” 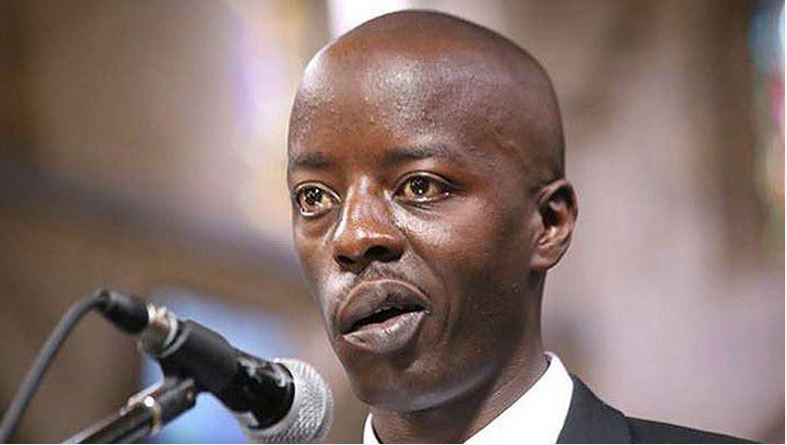 Raila Odinga Junior had a difficult childhood growing up in a political family.

Seeing as his father and grandfather (Jaramogi Oginga Odinga) were fighting for multipartyism, Raila Junior says his childhood was not the best.

“I don’t like speaking much about my childhood as it was a very hard time due to the politics at the time. As you know, we had one party and my father and grandfather were fighting for a multi-party system. The effects used to trickle down to us even in school,” said Junior in a radio interview with Massawe Japanni.

Junior told the Radio Jambo presenter that he first saw his father Raila Odinga when 10-years-old. This was after Raila Odinga’s detention.

“I can’t remember well but I think I first saw my dad aged 10-years-old. He came home accompanied by many people and I wasn’t aware of what was happening.

“I was wondering ‘who’s this coming to my mum’s house?’” 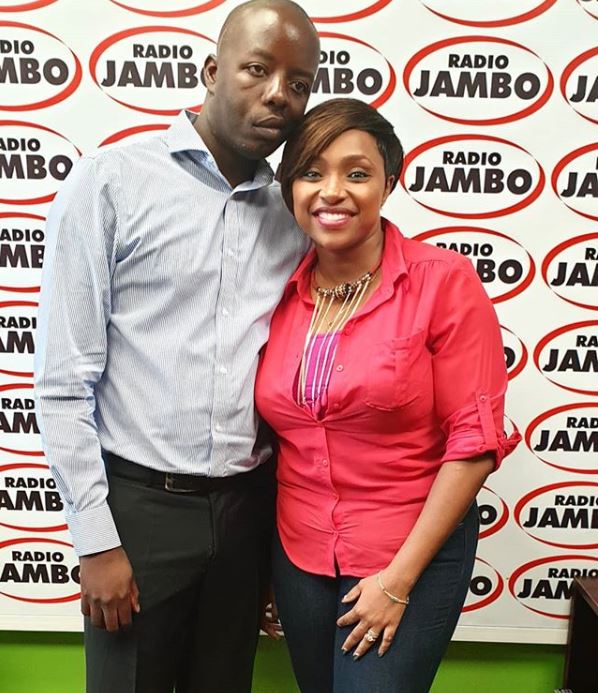 Junior also opened up about his marriage and how his  Yvonne had difficulties conceiving for the first four years of their union.

“Most trying moment in my marriage was the 4 years we stayed waiting for a child. I thank God for the blessing of children.

“I do have children but as per Luo customs, I can’t reveal the number. During the first years, we really struggled to have a child. Eventually, God blessed us with a baby boy,” he said, while urging couples undergoing similar situations to stick with each other and not give up hope.

The 39 year-old businessman also clarified his push for the legalisation of marijuana in Kenya, stating that “I am pushing for the legalisation of marijuana, not for recreational use but for medicinal purposes. Bhang has a lot of medical use especially for patients with cancer. It’s not a cure but acts like a pain reliever. For instance, for someone like my honorable MP Ken Okoth suffering from cancer, it would help ease his pain.”

Guardian Angel Forced to Reshoot Music Video Because of DK Kwenye Beat < Previous
Kakamega Woman, 28, Delivers 5 Babies to Become Mother of Nine Next >
Recommended stories you may like: