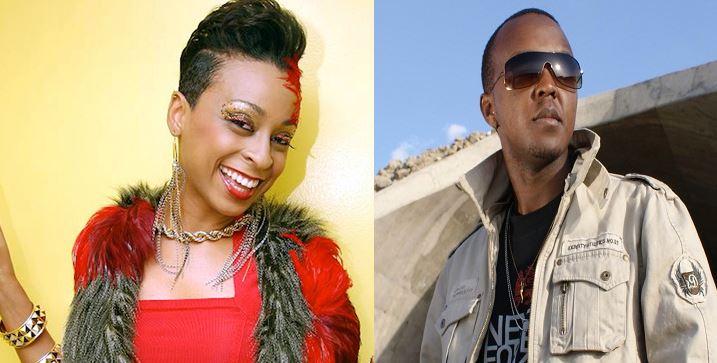 Kenya’s renown reggae and dancehall hitmaker Wyre the Love Child says another collabo with Jamaican star Alaine is in the works.

According to Wyre, working with the songbird on the smash hit ‘Nakupenda Pia’ about five years ago opened opportunities for him.

“That single was a breakthrough for me because I got an opportunity to go to Jamaica to shoot the music video, which was a great experience,” said Wyre.

Wyre and Alaine met when the songbird was in Kenya for a concert in which the Love Child was also performing. 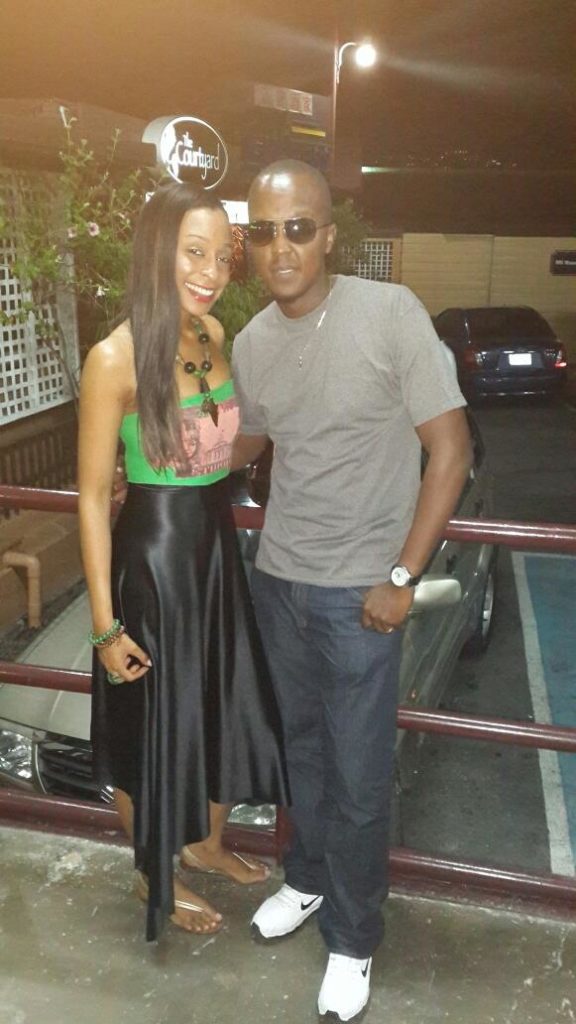 “I got to contact her management years later and asked them if she would be interested to work with me. It was easy because she had heard a couple of my songs,” he said.

“The person who was linking me up with her sent her a couple of my works as well, and she liked them. I dashed to the studio and did some lines, and sent them to her.”

Wyre added that Alaine was quiet for a while and he had lost hope thinking she did not like the song.

“Finally, she emailed us and said she liked the song. She sent me her vocals as well.”

On their next collab, Wyre said: “We will release it when the vibe comes.”

The former Necessary Noize member is currently riding high on the release a new song titled ‘Wanilinda’, where he is thanking God.

When asked if he had decided to jump on the gospel train, Wyre said: “It’s just but putting on pen and paper my feelings, but you never know.”

The Top Stories on the Internet Today (Tuesday February 19) < Previous
“What My Mother’s Stroke Has Taught Me,” Pinky Ghelani Opens Up As She Turns 43 Next >
Recommended stories you may like: