Is Nick Mutuma Getting Old? Netizens Think So – PHOTO 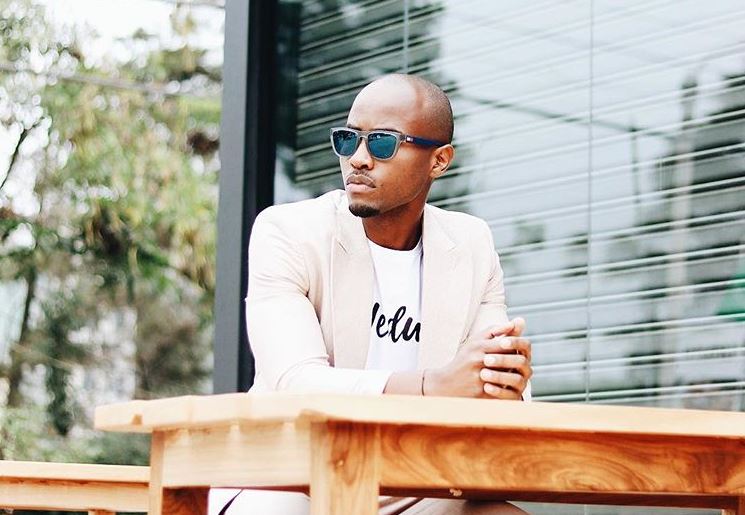 It appears that the glory days of Nick Mutuma being one of the most handsome men in Kenya are behind us.

Ever since he burst into the Kenyan television scene on Citizen TV’s ‘Tabasamu’ in 2008, when he played the then-controversial role of ‘Luka’- a broke college student who gets involved with a sugar mummy-, Nick Mutuma went on to star in numerous films and tv shows, including MTV’s ‘Shuga’.

In his rise to the top, Nick Mutuma has had a large fanbase of women wrapped around his little finger due to his undeniable good looks.

In fact, Mutuma was once ranked on Actors.co.ke as the second in the list of “top ten sexy actors in Kenya”, and sexiest Kenyan man by the homeboyzradio website.

Fast forward to February 2019 and it seems age is finally catching up with the actor. I don’t mean to cause any panic among the ladies, but man’s getting old at an alarming rate.

The post shows a baldheaded Nick Mutuma looking noticeably thinner. Some fans speculated that fatherhood has taken a toll on the 30-year-old actor as others said he still looks good even in old age. 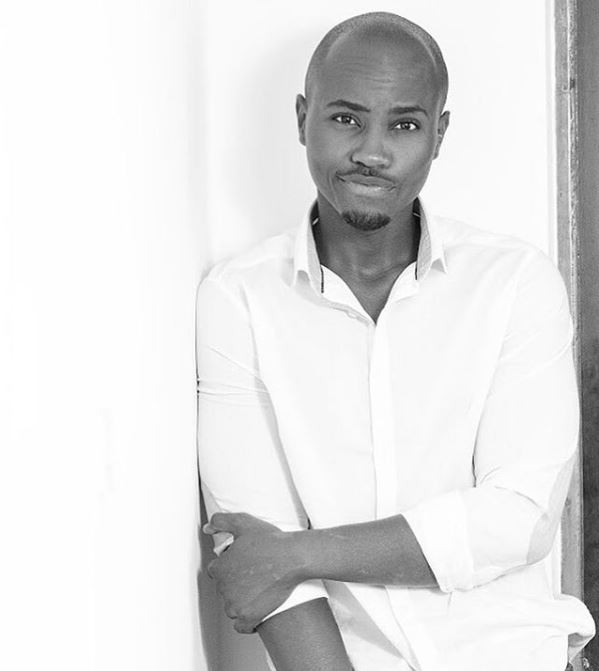 Another IG user, @de_phyeeah, seemed angry as they wrote: “This man is getting old?.” Mutuma responded: “Can’t Be Young forever.”

While @yumimumi consoled Nick Mutuma saying, “u not old… it’s just that yo face tells Uv lost some weight…”

“He looks stressed out. We need the old Nick Mutuma back,” commented @kenogabiba.

“Even if he is getting old ….he still got the looks,” nicoleshakurmartins wrote.

Another fan, @mmukurusa, observed that: “You’re losing weight and getting old too fast. Madam anakustress ama?”

“How is that your head? ???? Some of us have crushed on you for the longest time….kindly ease us into it. Just don’t wake up one day and BAM!!! You are bald headed! Please! But you still look cute tho,” wrote another IG user, @dollie_94.

Fortunately for Nick Mutuma, he now has one-year-old baby Dua to save his blushes. 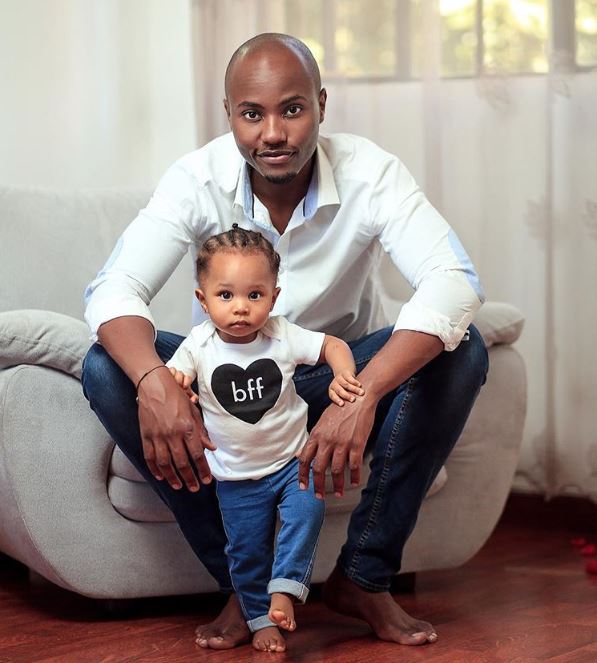 Panic, Anxiety as “Sacred” Mugumo Tree Falls in Kerugoya < Previous
NTSA Official Resigns Weeks After Police Raid on Agency Offices Next >
Recommended stories you may like: