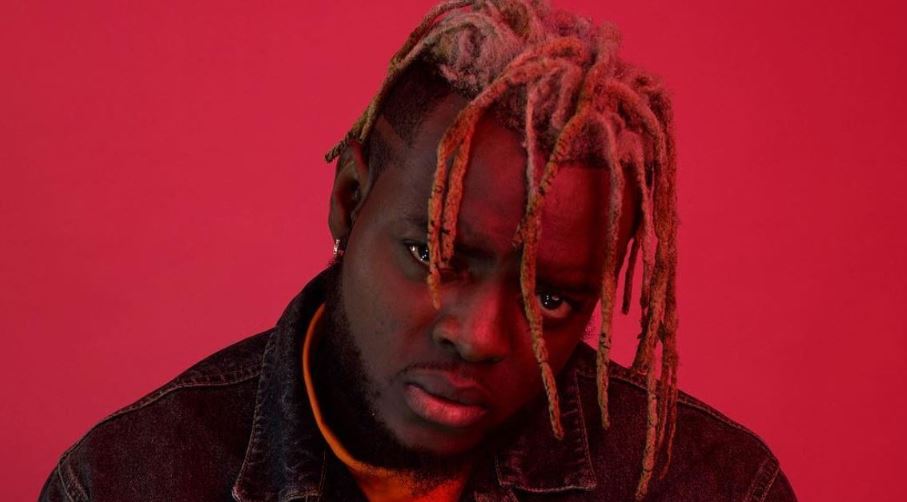 Christopher Omenye is an Afro-dancehall artiste from Nigeria. His most notable releases include ‘Anya’, ‘SOS’, ‘Pass the AUX’ and a feature on Major Lazer’s ‘Run Up’ remix.

He spoke to Buzz about why he does not regret quitting medical school to pursue music.

The Hottest Stories on the Internet Today (Monday October 1) < Previous
Muthoni Drummer Queen Pays Homage to Nairobi and Its Creatives in Last Video Off ‘SHE’ Album Next >
Recommended stories you may like: