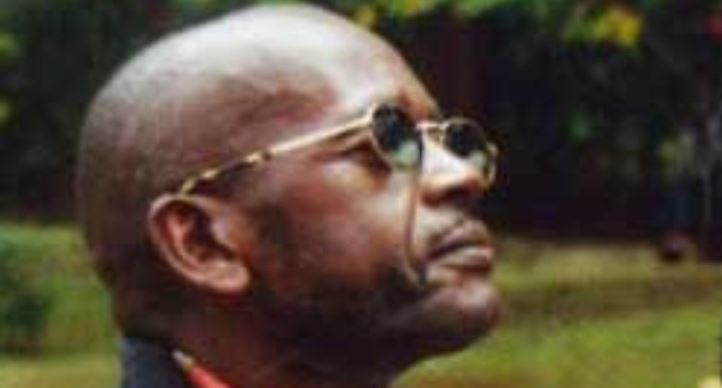 The Kenyan television industry is in mourning following the passing of veteran actor and comedian, Charles Kimani Kangara who was popularly known as Masaku.

The former Vitimbi actor died last Friday at the Mbagathi Hospital in Nairobi. His son, David Kimani, said his father had been admitted for kidney failure, diabetes, and anaemia.

According to Kimani, his father was first hospitalized at Mama Lucy Hospital before they were referred to Mbagathi.

“At the beginning of June we took him to Mama Lucy Hospital, where doctors suggested that he could be suffering from tuberculosis and anemia and immediately referred us to Mbagathi Hospital, citing lack of equipment,”  David said. 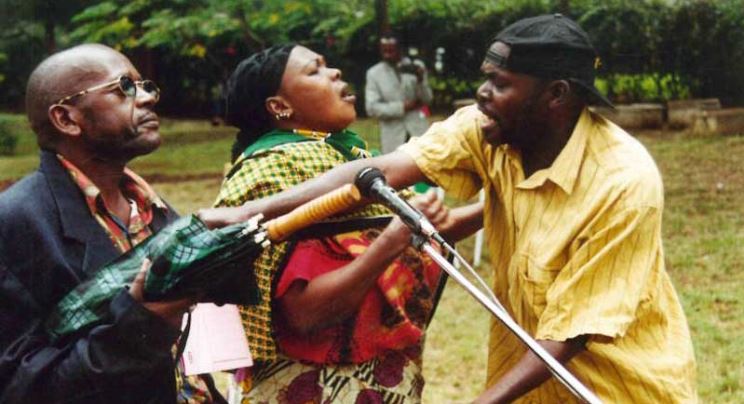 At Mbagathi, the former Vioja Mahakamani actor was admitted for one week before he was discharged on Tuesday last week.

However, his condition worsened a day after he was discharged.

“There were occasions when he suffered memory loss, something that got us concerned,” said David.

The actor is said to have collapsed in his relative’s house in Donholm estate and was taken to Mama Lucy Hospital, where he was again referred back to Mbagathi Hospital.

According to David, his father suffered from breathing complications and was placed under an oxygen mask. But his condition deteriorated, leading to his demise on Friday evening. 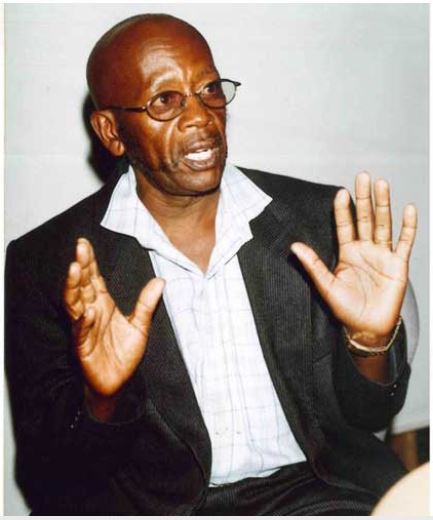 Friends and relatives are meeting at his house in Kayole, Matopeni and at his mother’s home in Huruma estate to raise funds for his burial.

Masaku will be remembered for his prominent roles in Kenya Broadcasting Corporation’s Vioja Mahakamani and Vitimbi that left Kenyans in stitches in the 1990s.

Until his death, Kimani featured on Inooro TV. In 2014, he also appeared in a popular show dubbed Mr and Mrs Singh that aired on Maisha Magic for a year.

Another veteran actor and friend of Masaku, Hirum Mungai (Ondiek Nyuka Kwota), said: “It is sad to see Kenya lose some of the best actors at this rate.”

Other actors, led by David Mwambili(Inspekta Mwala), have also paid a glowing tribute to Kimani alongside Kenyans on social media. 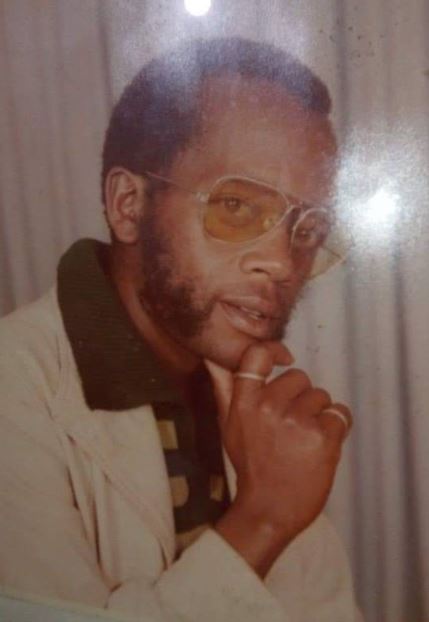