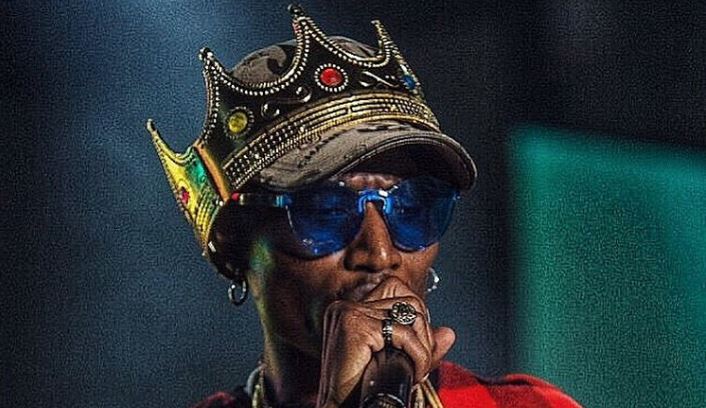 Kenya’s top rap talent Octopizzo finally has the proof to show he has rubbed shoulders with his cousin former US President Barack Obama.

When the son of Kogelo was in the country in 2015, Octo claimed he had met him in a private meeting. He got a lot of stick from fans for lying as there was no proof to back his claims.

Well, the ‘Red Namba Plate’ is now having the last laugh after he met Obama during his weekend visit.

Octopizzo was one of only three music acts invited to perform during the launch of Sauti Kuu Foundation presided by Obama. He was invited alongside the veteran Kenyan singer Eric Wainaina and South Africa’s Yvonne Chaka Chaka.

Octo did not only perform before Obama but he also got a rare photo-op with the former leader of the free world.

The rapper also met with Obama’s sister, Dr Auma, who was his plug for the Sauti Kuu gig. 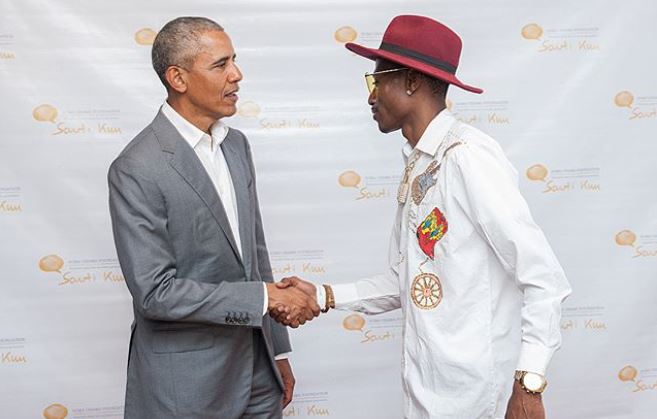 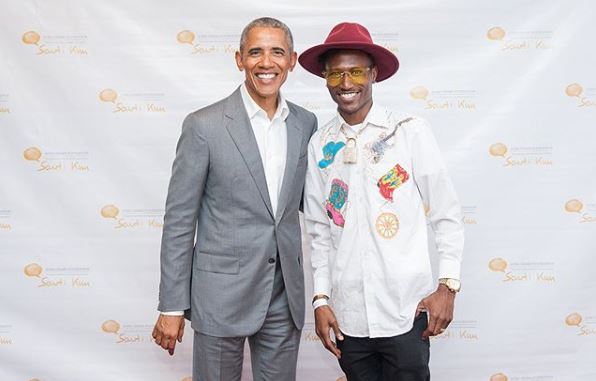 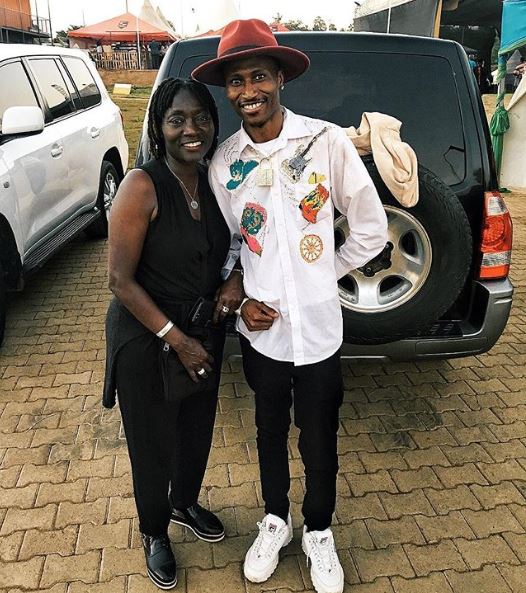