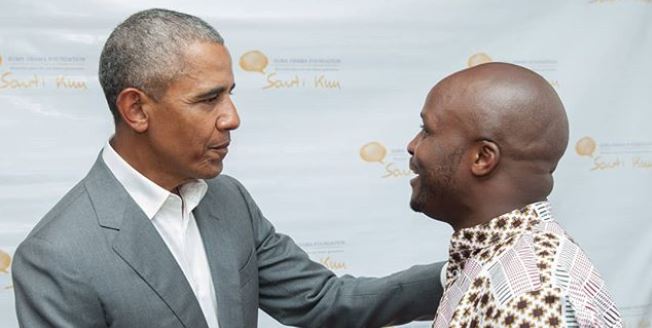 Celebrated media personality Felix Odiwuor alias Jalang’o has divulged details about his mega emceeing gig at the launch of Sauti Kuu Foundation that was presided by Barack Obama.

Recalling how he landed the deal, Jalas recounted how he once joked to Jeff Koinange that he would one day emcee for Obama.

The comedian also explained the rigorous process he had to go through prior to hosting the event.

“I had to go through meetings and interviews, where I would meet the secret service. It was a long process. I could not use my phone a few days to the event due to security reasons.

“I was very nervous because I was not sure I would be able to handle such a big event. 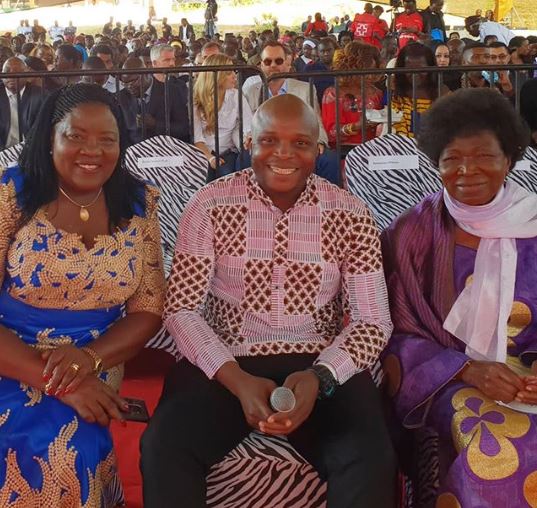 “Hosting ex-president Barack Obama is no child’s play. However, I have hosted a couple of big events before; the biggest, until the Sunday function, was the World Cup in South Africa 2010.

“I have also hosted many presidential events, so I almost knew what was expected of me.

“I have now updated my CV, and I am now charging higher to emcee at an event,” added Jalas.

Speaking on Citizen Extra Tuesday, Jalango said he exchanged a few words with Obama who appreciated his work.

“When Barack Obama came to the stage, he held my hand and patted me on my shoulder and told me good job; and I said: ‘Thank you Mr. President’,” Jalang’o said.

“The entire Luo community is proud of me,” he added. 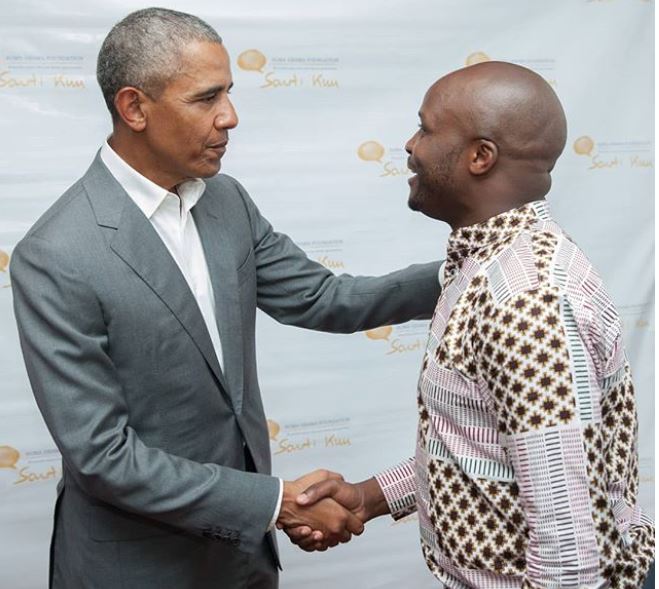 Jalang’o also spoke about his future ambitions saying the Obama gig was just the beginning.

“I would now like to host the BET awards show, which is the next big thing for me.”

His parting shot to the Kenyan youth? “This is how to be poor: buy a big mattress, two big duvets and sleep. So you have only two choices, either to sleep and enjoy your dream or wake up and chase the dream!”

Prezidential!! PHOTOS of Octopizzo Meeting With Barack Obama < Previous
Kenyans To Fully Take Over SGR Operations From The Chinese in 2027 Next >
Recommended stories you may like: