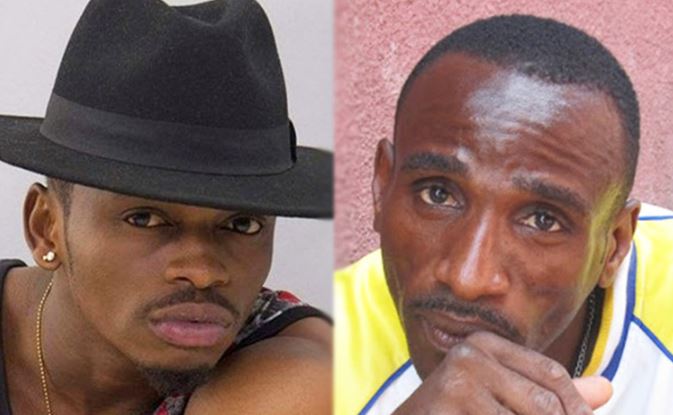 Diamond Platnumz’s father Abdul Juma has made a rallying cry to his son to appreciate him when he is still alive.

According to Juma, Diamond risks facing troubled times after he [Juma] dies because of the hate the singer has for him.

“I know Diamond hates me so much. And this is fuelled the more because I am still alive.

“After I die, he will be troubled. He would wish I was alive, but I would be long gone,” Juma told Tanzanian publication, Ijumaa.

Juma further claims that Diamond, despite being filthy rich, hardly assists him financially.

His sentiments come days after Diamond posted to his Instagram page a throwback picture of himself in the company of his mother and father.

That was the first time Diamond posted a picture of his father on his socials and Juma was more than delighted by the gesture. 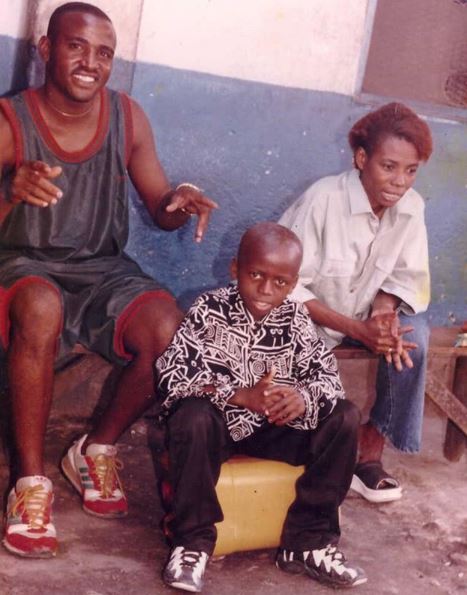 “I saw that picture. It was good,” said Juma.

Diamond and his father have had a sour relationship over the years, with the “African Beauty” hitmaker accusing his father of neglecting him when he was only four years old.

In a past interview, Diamond said he doesn’t owe his father anything, because “he abandoned my mother and I when I was young”.

“I shouldn’t pretend now that I have a good relationship with him, while we have never been close,” said Diamond.

The Hottest Stories on the Internet Today (Thursday July 5) < Previous
Big Pin Speaks Up on Reported Heart Attack Next >
Recommended stories you may like: