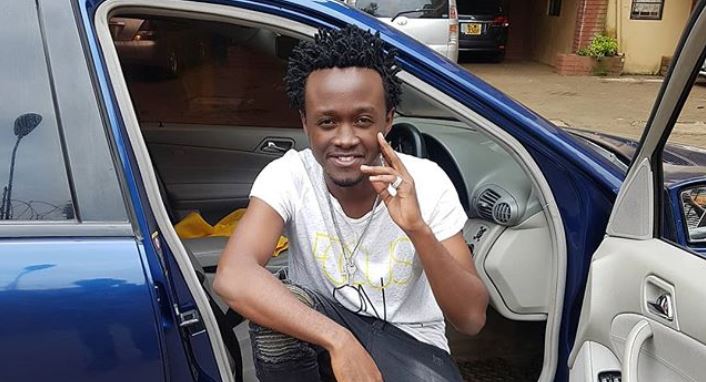 Kenyan gospel music star Bahati has a new ride just days after the premiere of his reality television show, Being Bahati.

Taking to social media, the ‘rock of my life’ singer flaunted his new Mercedes Benz E-class 2011, whose estimated worth is around Sh3.5 Million.

“Thank You Jesus For Another Blessing. Hawawezi Bishana Na Me Hata Kama Shuleni Nilipata D!!!’” He captioned a photo of the ride. 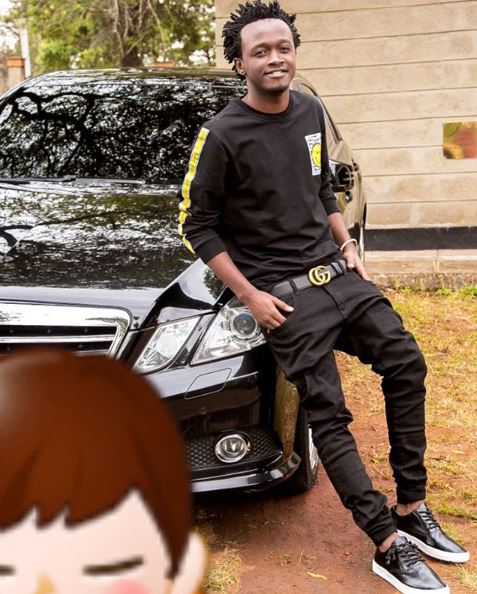 The sleek black ride is an addition to his German collection that already includes a 2006 Mercedes Benz C200. 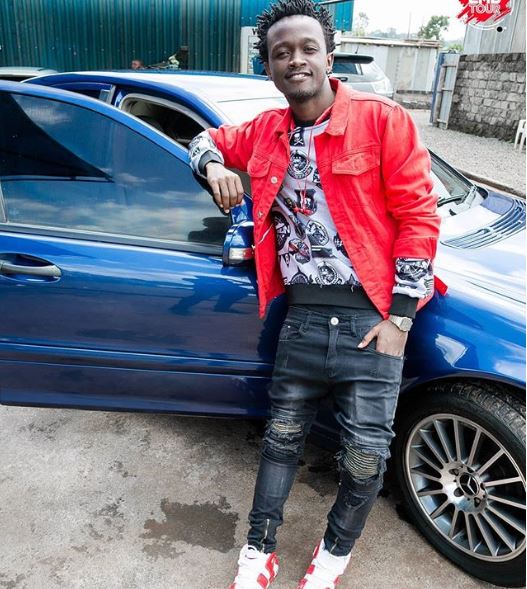 Bahati is said to have inked a hefty multi-million deal with Nation Media Group’s NTV for the reality show that has been receiving mixed reviews. When asked how much the deal is worth, Bahati was coy and said: “It’s a good deal worth lots of money. I am so excited about it.” 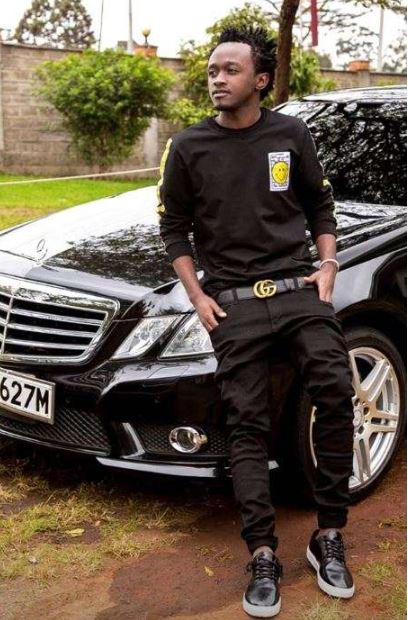