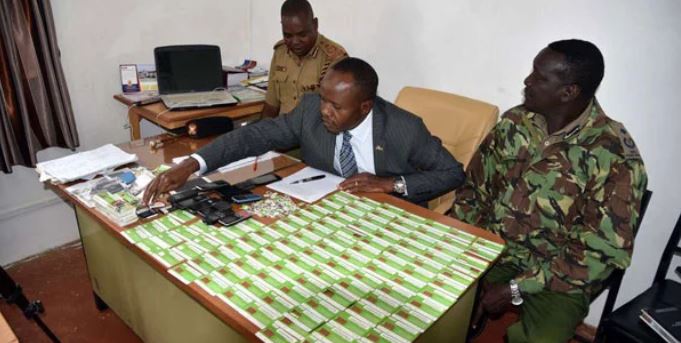 Detectives from the Directorate of Criminal Investigations (DCI) have in their custody two more suspects in connection with the SIM card swap fraud.

The suspects, Douglas Kiplimo Too and Linda Najoli Idali, were nabbed in Eldoret and are wanted by DCI officers from Molo, Kitale, and Garsen. They were both identified as Safaricom employees. 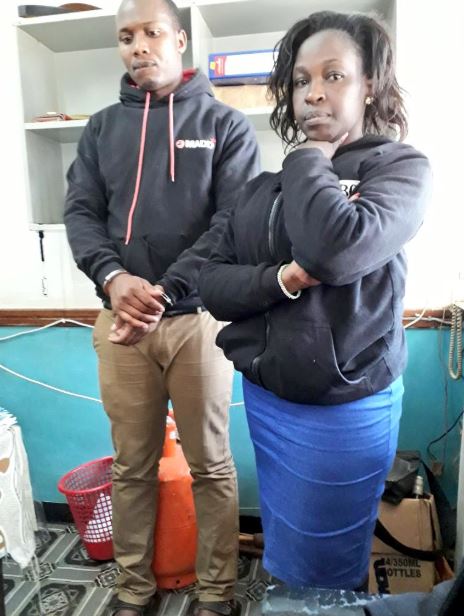 The arrest comes a day after yet another Safaricom employee was arrested alongside two accomplices. They include Joseph Kuria Kariuki, Grace Wanjira, and Meshack Okoth Okuta, who were arrested in connection with defrauding Ikinu MCA Stanley Kiarie Wanjiku Sh1.9 Million.

So far, seven suspects have since been arrested after another two were arrested last week Friday. They included Safaricom employee Maurice Michael Musoti and a Jomo Kenyatta University of Agriculture and Technology (JKUAT) engineering student, Rian Obaga Nyagaka.