Rapper Petra Opens Up on Asking Husband For Marriage at Age 19, Motherhood, and Music 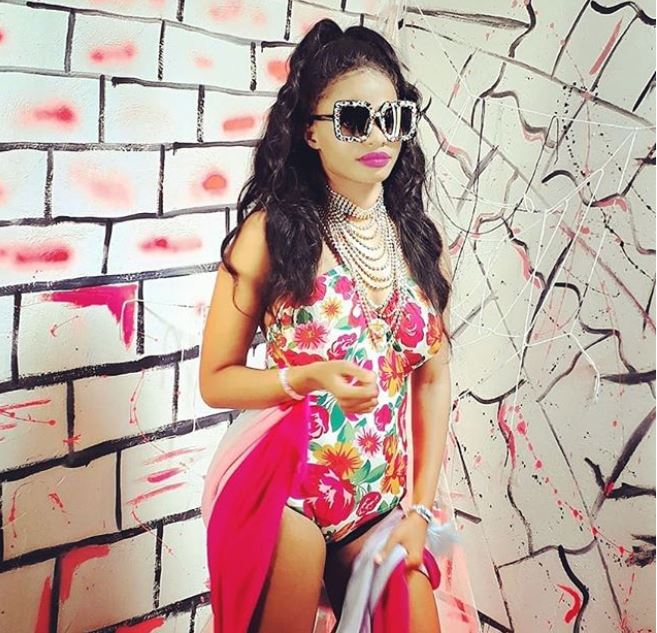 Petra Bockle is a rising rap star and one of the most promising femcees out of Kenya. Her raw and hard-hitting rap style has seen her get likened to America’s Cardi B.

She is currently riding high on her most recent release – I Got That – featuring Victoria Kimani. Before “I Got That”, Petra killed it on the “Khali Cartel” alongside Khaligraph Jones.

What most people don’t know about Petra is her personal life. She talked to Pulse:

You’re quite different in person from your rap persona. How comes?

I get that a lot. I’m introverted. I do better by myself and get nervous around huge crowds. The rap persona just happens to come out whenever I’m in the studio. That’s the way I express myself. Otherwise, I’m a chilled out person.

How would you do describe yourself?

I am all about family. I love being a mom and wife. I’m God-fearing, above everything else. And as you might have guessed, music is my passion. I got the passion for music from my dad.

Before he passed on, he had all these vinyl records at his place and used to be a DJ from time to time. I get the strong will from my mom. I am the middle child of 2 siblings.

You grew up in Mombasa. How would you compare the coastal city to Nairobi where you now reside?

Nairobi is much faster. It definitely has more opportunities and people are generally more focused on their careers.

After Ligi Soo, it’s like you just fell of the wagon. What happened?

If you see my catalogue from last year, it’s consistent. That’s because everything was planned. When the remix (Ligi Soo) came out, I still had no inside knowledge of how the industry works. I took a break to strategise and learn. I did not want to come out with just another sub-standard product. It’s also around the same time I settled down to start a family.

It’s not every other day you hear of 19 year-old girls ready to settle down and start a family. What prompted that?

I’ve always lacked patience for flings and short-term relationships. I wanted to grow up and have a family like my mom. My husband was actually shocked when I first told him that I want to get married and start a family. I actually asked him if he was game.

I’ve known him actually since I was 15 years old. He was way older, there’s a 9-year gap in our age, which was a plus for him. He brushed me off during those early years.

He actually said I was too young. Fast forward year later, we have been together for 6 years and been married for 4 years. I wouldn’t have it any other way. 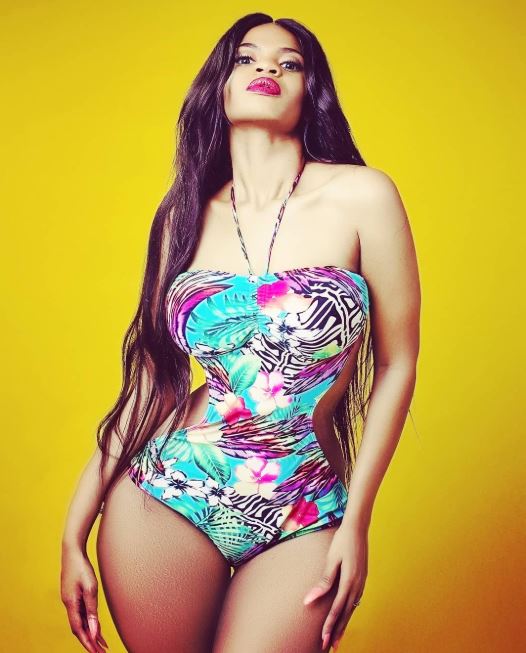 Was it like a church wedding or at the Attorney General’s? And why was it like a secret wedding? The public only got to know about it months later…

It was an AG office marriage. We decided to go for a small, intimate ceremony as both of our parents weren’t able to attend because of other commitments. My mom was out of the country on the set date. Actually, we just celebrated our fourth wedding anniversary this past Monday.

So we decided that perhaps we’ll do a bigger more public one in one of our future anniversaries.

Why him though, at 19, he met all your qualifications?

He’s mature. He has the utmost respect for women and respects God. That’s what attracted me to him. He was different from other guys, years later.

I’m sure a lot of artistes wanted to work with you after Ligi Soo remix. Is there a particular formula one needs to have to land a collabo with Petra?

I respect Tanzania’s Diamond a lot. Actually I look up to him. And I wouldn’t mind if he refused to do a collabo with me. I would fully understand. He has gone out of his way to grow his fan base and numbers.

If you have low numbers and I’m also here trying to push my digits up, I don’t see how we can help each other much. Push as I pull on the opposite side and perhaps one day we can do a project together when the timing is right. It has to be the right fit for us to work together.

Tell us about your daughter?

She’s like her mummy. Fast learner and determined to get her way in every way. 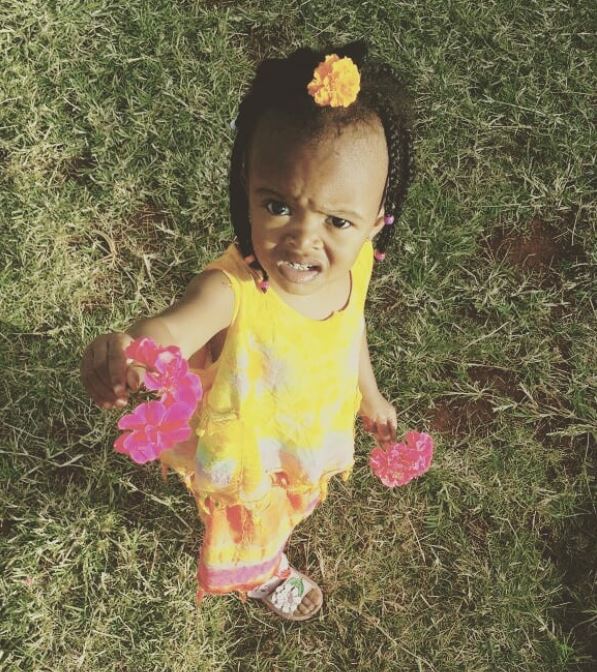 How is it balancing being a mom and a showbiz star?

It is tough. Like now, the nanny had to leave and I couldn’t get someone to look after the baby to make it to this press interview. But I’m learning a lot and the hubby is really supportive.

What about school? Where did you go to school?

I was in Aga Khan International School till Year 8 when I got suspended. Some fellow classmates, being teenagers, started teasing me when my dad did not show up for a parents meeting. I’ve always kept to myself and they didn’t know my dad had passed away.

Their insults kept coming and I honestly felt provoked. That’s when the rap persona that you see in my music came out. They were 3, I beat them up real good. They didn’t see it coming. I later got suspended. I refused to go back after the suspension and my mom later got me admitted to Coast Academy where I finished my senior school.

I did air ticketing at Aviation College but that was about it for me a far as college is concerned. I paused for a bit to allow my sister to proceed with her University education as our family had financial constraints that couldn’t allow us to both pay for our tuition fees.

Everything You Need To Know About Bahati’s New Signee Rebecca Soki < Previous
Jalang’o Talks New Comedy Show ‘Otos and Jalas’, Working With Jeff, Fatherhood Next >
Recommended stories you may like: