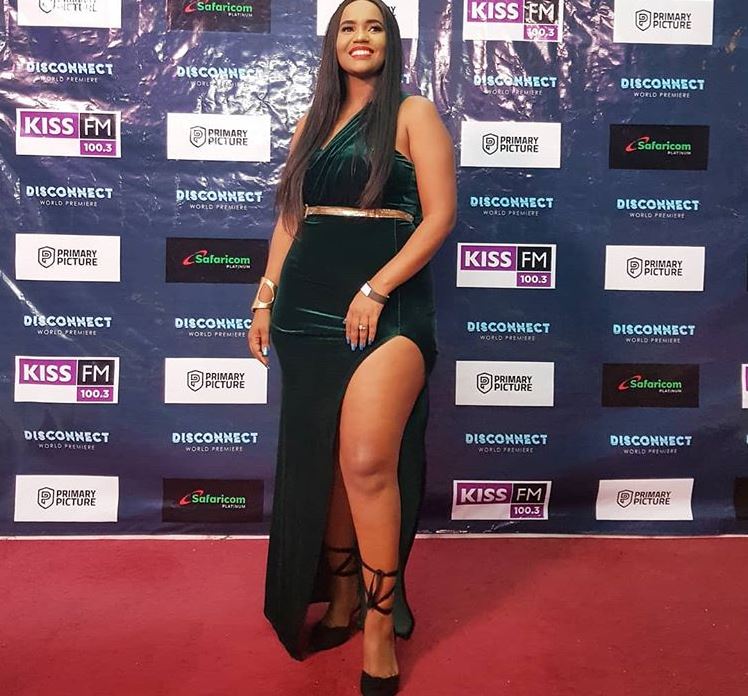 Kenyan female disc jockey and media personality Pierra Makena has embarked on a mission to shed off some of her enviable curves.

The former Ebru TV presenter on Saturday started a 60-day strict diet and fitness program with a view to losing 18 kgs. Pierra, who now weighs 78 kgs, says she gained 35 kgs after giving birth to her daughter, Ricca Pokőt, who turns two in July.

Maintaining that she loves her curves as they are, the Disconnect’ actress said she is hitting the gym on doctor’s orders.

“Don’t get me wrong. I’m ok with the way I look but my doc says I have to drop some weight.

“After my baby, I gained 35kg… I was 85kgs… I decided not to pressure myself since I was trying to figure out how to be a great mom to my LO. I believe I’m ready now to drop the kgs and I’m doing 60 days first to kick start me. So far without working out and all I have dropped 7 kgs. I’m now at 78kgs. My target is 60kgs. So I have 18kgs to drop,” wrote Pierra on Instagram on Day 1 at the Ultra Fitness Gym.

Pierra’s fitness journey comes months after she was the victim of fat-shaming when Pulse, a pull-out from Standard newspaper, took shots at her post-pregnancy body in its fashion segment dubbed ‘Fashion Police.’

The article was titled ‘Pierra showcases her baby fat.’

Pierra last month quit Ebru TV where she was one of the hosts of the “Let’s Talk Show’ saying she was prioritising her happiness.

“Sometimes in life you feel that your happiness needs to be a priority and you take necessary steps to achieve that,” said Pierra in her statement.

Well, one of those steps seems to be hitting the gym. 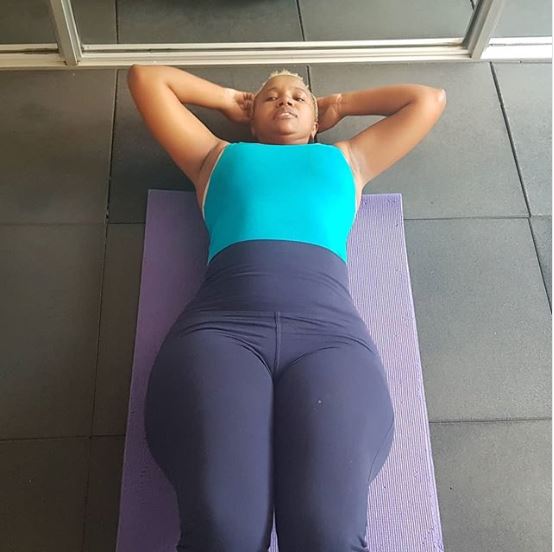 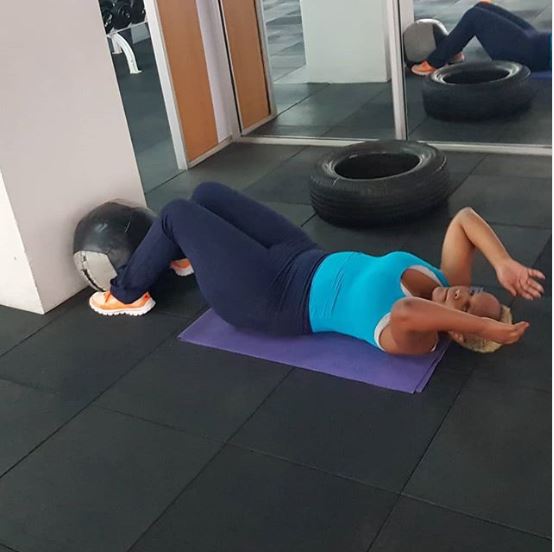 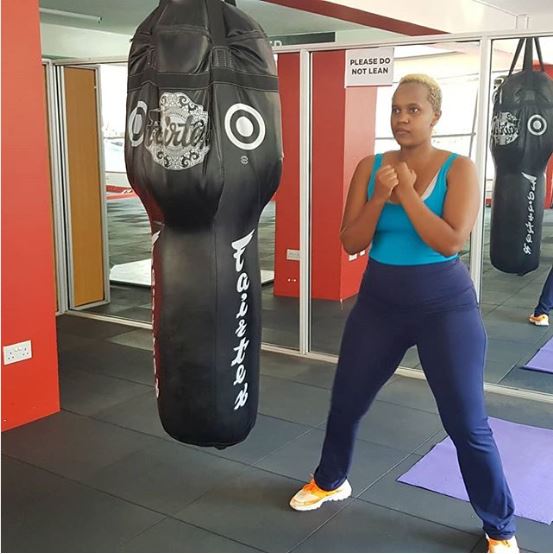 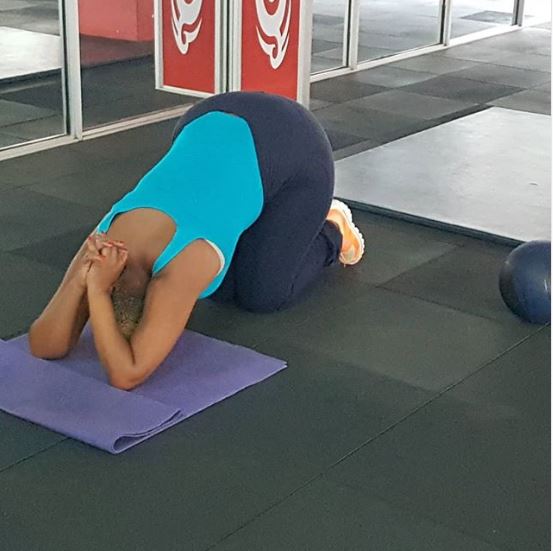 Habida Explains Why Kenyan Female Singers Choose Gospel Over Secular < Previous
Everything You Need To Know About Bahati’s New Signee Rebecca Soki Next >
Recommended stories you may like: