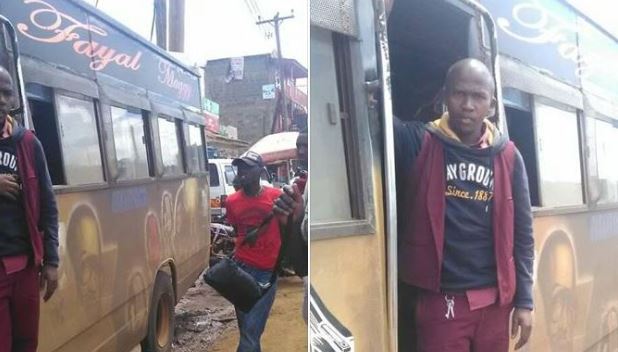 Like a wise man once said, sin makes its own hell, and goodness its own heaven. That old adage perfectly resonates with the virtuous actions of a matatu conductor who collected a customer’s money and returned it to them.

Daniel Mwaura is now in seventh heaven as Kenyan wellwishers continue rewarding him for returning a commuter’s wallet that had Sh30,000 in it.

The latest appreciation has come from the chairman of the Communication Authority -Ben Ngene Gituku- who gave Mwaura Sh30, 000 on Wednesday.

“I felt touched by your story and wanted to appreciate the young man’s honesty. Honesty is one of the things we need to encourage in our society. Young people need to know that there are rewards in doing good,” Gituku told Nation. 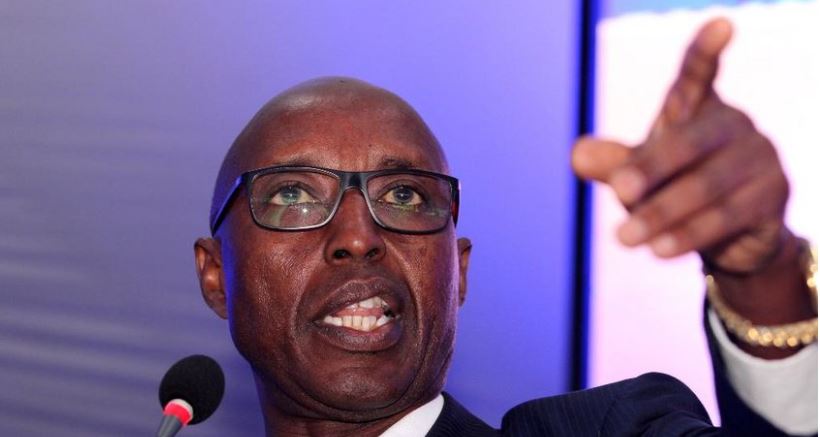 He added: “I look forward to when Kenya will be like Dubai where if you forget anything you will always find it. I once left my phone in a hotel in Dubai and only noticed when the plane was leaving the airport. I contacted the hotel and was told everything will be fine and sure enough I found my phone.”

By the time of going to press, Mwaura had received over Sh150,000 from Kenyans who have been sending him money via M-Pesa.

He will also be enrolling for a Diploma in Information Technology at the Technical University of Kenya, courtesy of comedian Daniel Ndambuki aka Churchill.

Mwaura dropped out of college in 2011 due to lack of school fees. He is set to begin his studies in September after registering on Wednesday.

The goodies have also trickled down to his family after his wife benefited from a free ante-natal clinic at the Nairobi Hospital. She will also deliver their second child at the facility free of charge.

Like they say, do good and good will come to you.

Julie Gichuru’s Fart Story With Her Sons Cracks Up Social Media < Previous
Ezekiel Mutua Takes Offense at “Sh*t Happens” Billboard By Insurance Firm Next >
Recommended stories you may like: