“Why My Mum Almost Aborted Me,” Size 8 Reveals 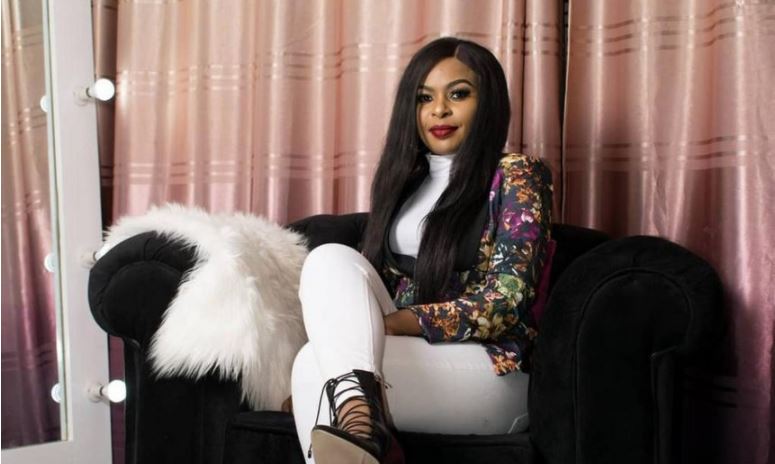 Gospel musician Linet Munyali alias Size 8 Reborn could have been wiped out of this world before she could even see the light of day had it not been for a doctor who changed the mind of the singer’s mother.

Size 8, who doubles up as a television host, made the startling revelation over the weekend saying her mother had contemplated getting an abortion.

Speaking during the Pambio Live gospel show, which she co-hosts with DJ Ruff every Sunday, Size 8 said her now-deceased mom, Esther Njeri Munyali was going through a rough patch with Size 8’s dad and was not sure she could provide for her unborn child.

“My mother had gone to the hospital to remove me from her womb because life was too tough at that time with my dad,” confessed the singer

She added: “So my mother went to the hospital and luckily she met a doctor who told her of the consequences of abortion. The doctor told her that she would die if she went ahead to abort me and looking at the fact that she had other 5 children she decided not to do it.”

“She told the doctor that it would be better if she stayed alive so that she can take care of my other siblings at home.”

The ‘Pale Pale’ singer went on to reveal that her mother made the confession on her deathbed as she battled kidney complications.

“On her deathbed, before she left us, my mum confessed to me that she wanted to let me go before I was born. She looked back and couldn’t imagine that the same baby that she wanted to remove from her womb was the same one who was paying her hospital bills.”

“‘If I had aborted you, who would have paid my hospital bills?’ She told me before she passed on,” Size 8 said.