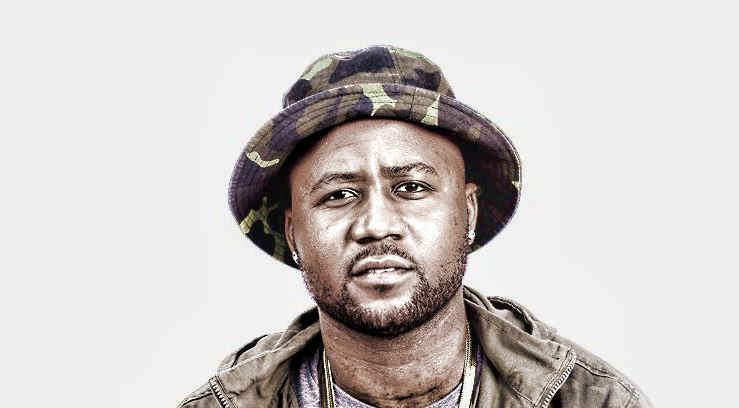 The Award-winning hip-hop sensation is expected in Nairobi on May 26th. He confirmed the impending arrival on Twitter, sending his Kenyan fanbase into excitement. 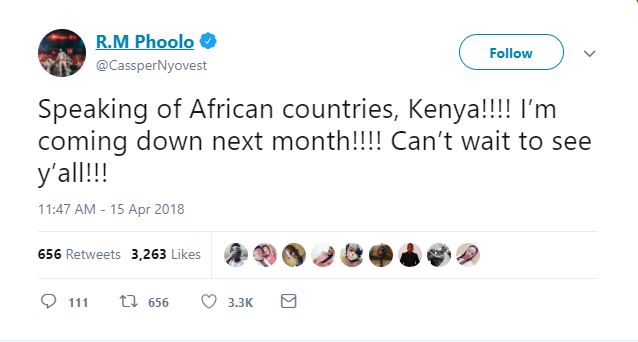 Cassper, who made South African history with a sold-out show at the 75,000-capacity FNB Stadium in December last year, is expected to fill up the Ngong Race Course next month.

The show is courtesy of the TGR (The Great Republic) festival and HYPE entertainment.

More details on ticket pricing and the opening lineup for the show will be released in due time.

The 28-year-old rapper is famed for certified bangers such as Doc Shebeleza, Gusheshe, Mama I Made It, Baby Girl, and Tito Mboweni.