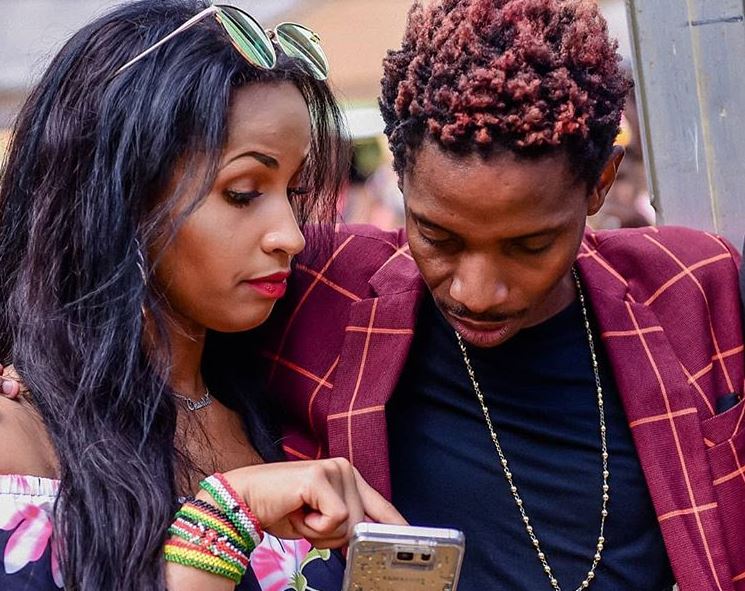 It appears fans of Eric Omondi have had enough of the comedian’s stunts and have stopped him in his tracks as he seemingly launched another marketing gimmick.

The popular comedian on Tuesday morning took to his social media to flaunt an exquisite Bungalow which he claimed belongs to his Italian beauty Chantal Grazioli.

According to Omondi, the crib was a gift to Chantal from her parents. He added that Chantal is renting it out and added a phone number through which renters can call for more details.

The crib is located at Five Star Estate along Kiambu Road and Eric only shared pictures of the exterior. This appeared to be the biggest dead giveaway that this was another marketing stunt by Omondi.

The post attracted mixed reactions, with some netizens praising Eric for upholding an African culture that prohibits men from living in their spouses’ houses.

ras_super1 commented: “Thanks @ericomondi for upholding the African culture. You don’t live your woman’s house.”

“You guys should just say ur renting the house its not hers though…,” narita_nuri_nuri added.

misssamoh praised Omondi, saying: “Looks like you have great advertising and marketing skills.”

abu_rama29 advised: “@ericomondi Instead of renting it out… best put it in AirBnB…you will get more regular money than rental where you have to wait till end month…”

amormariam noted: “This guy’s marketing skills are on point. Uses controversy to sell….from bonfire hanging balls to billboards and now a gift from “parents”….” 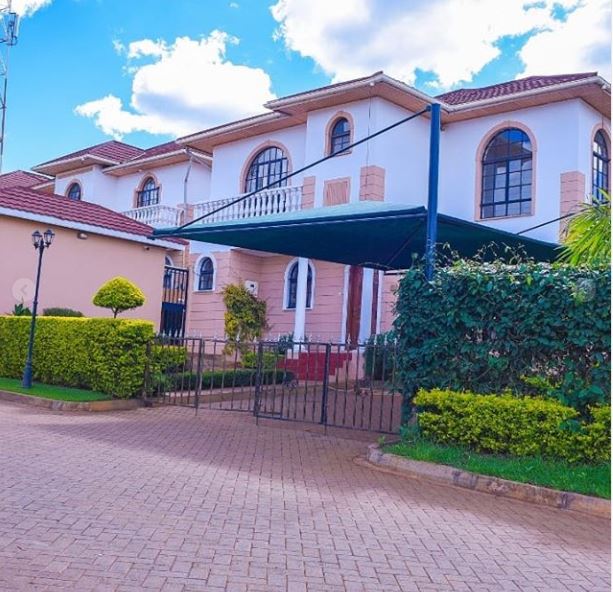 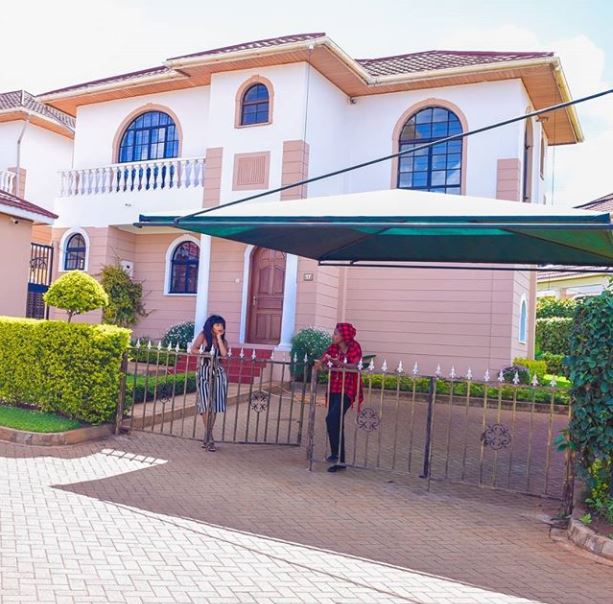 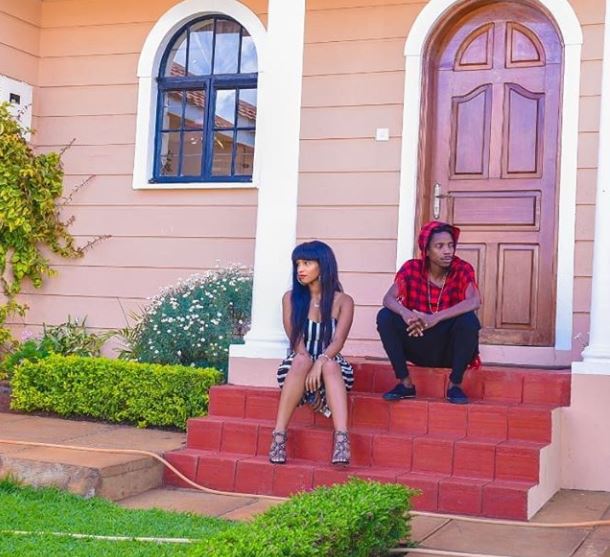 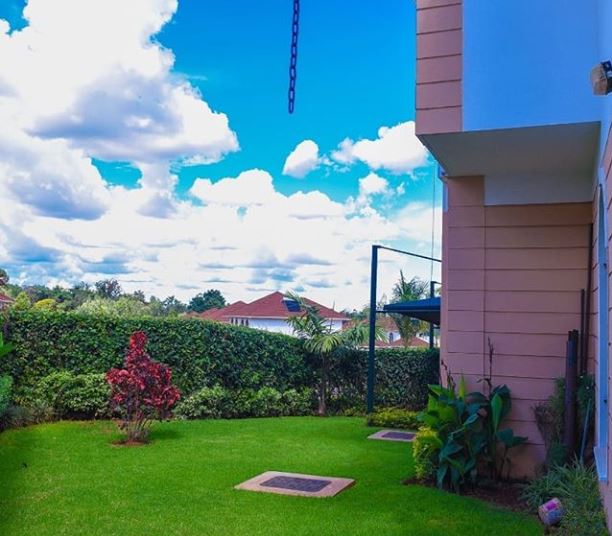