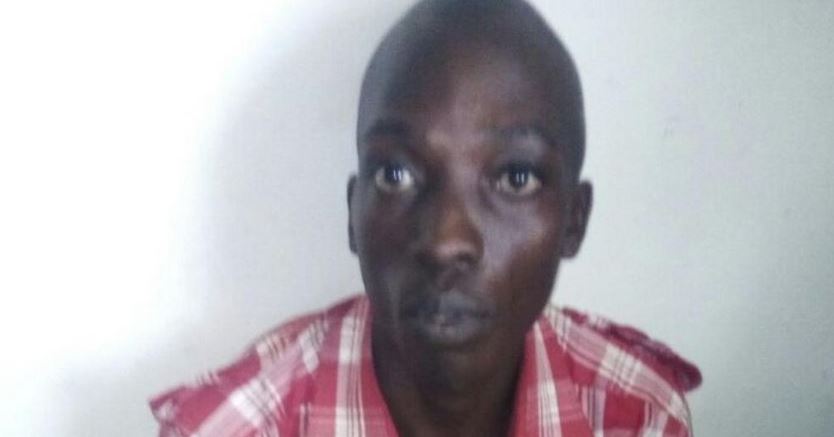 A 43-year-old man from Matisi village Webuye East has confessed to defiling a six-year-old girl.

The girl’s mother said on Wednesday that the child molester, Brian Wafula, had written an apology to the family and elders seeking to settle the matter out of court.

“He had written an apology letter to area village elders to help settle the matter with us but we refused a Kangaroo court,” the mother said.

The suspect, who operates a barber shop at Misikhu market and a part-time DJ, has since been arrested and is being held at Webuye Police Station.

The mother said she discovered something was wrong with her child after noticing she was in pain.

‘I confronted my child harshly and asked her why she was writhing in pain and what had happened to her. She only spoke when I beat her and threatened to let lock her outside the house,” she said.

The minor said Wafula had promised to give her a mandazi as she was returning from her grandmother’s place. He then took her to a room behind his barber shop and sexually molested her.

She added that the man had threatened to kill her if she told anyone about the incident.

Bungoma East sub-county commissioner Stanley Too said that they received a complaint from members of the public and went to the suspect’s place and arrested him.

He said that such cases of young school girls being defiled have been on the rise across the county.

‘We are asking our parents not to solve such weighty matters out of court but to report to police so that justice may be attained.”

Bahati’s Creativity Questioned After Release of New Single ‘Ching Ching’ [VIDEO] < Previous
Harambee Stars Defender Sacked by Bulgarian Club For Insulting Teammates and Coaches Next >
Recommended stories you may like: