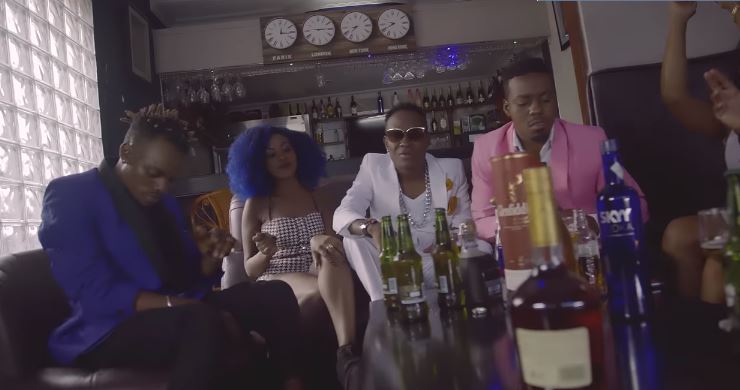 Tanzanian singer Mr Nice has dropped a new song as he attempts to re-establish himself in the game.

Two months after releasing his debut single- Yaya-, the veteran hitmaker is back with a second installment dubbed ‘Tuheshimiane.’

Just like ‘Yaya’, the singer uses ‘Tuheshimiane’ to tell off fake friends and enemies.

The song is somewhat personal to Mr Nice who has been the victim of malicious rumors ranging from his alleged death, financial struggles, drug abuse, and positive HIV status.

Check out his new video below.