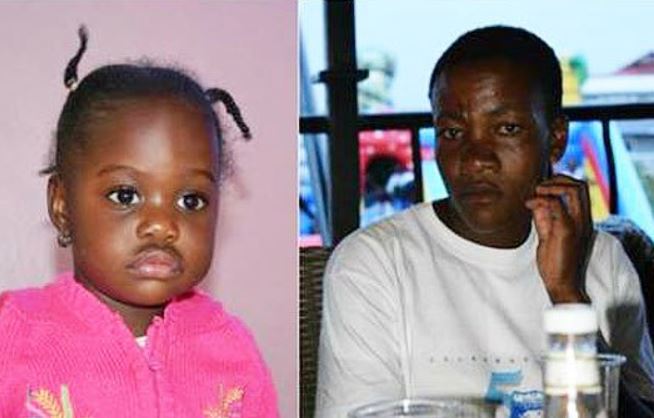 A family in Utawala, Embakasi East constituency can now heave a sigh of relief following the return of their missing toddler.

The family’s house help, Dorice Angila, went missing with Baby Noella Violet Mboya on Sunday morning. She returned home on Monday at around 7 pm, two days after a search was launched.

The baby’s father, Tom Mboya, said the house help was in Kibera tending to a sick relative.

“She told us that she had been called on Sunday morning and informed that one of her relatives was sick and admitted in hospital and so went to check on the relative,” Tom Mboya said.

When asked why she had not informed her employer, the 28-year-old house help claimed she had left her phone in the house.

“I suspect that she was trying to run away with the baby because her phone was on and was tracked around Kibera area so we have brought her to the police station where we are recording statements,” Tom added yesterday.

Dorice, who hails from Emuhaya in Vihiga County, had worked for the family for two months.

EX-BFFs Zari Hassan and Huddah Monroe Tear Into Each Other Over an iPhone < Previous
LoL! Suspected Maize Thief Climbs Atop Police Lorry Demanding Tea [Photos] Next >
Recommended stories you may like: