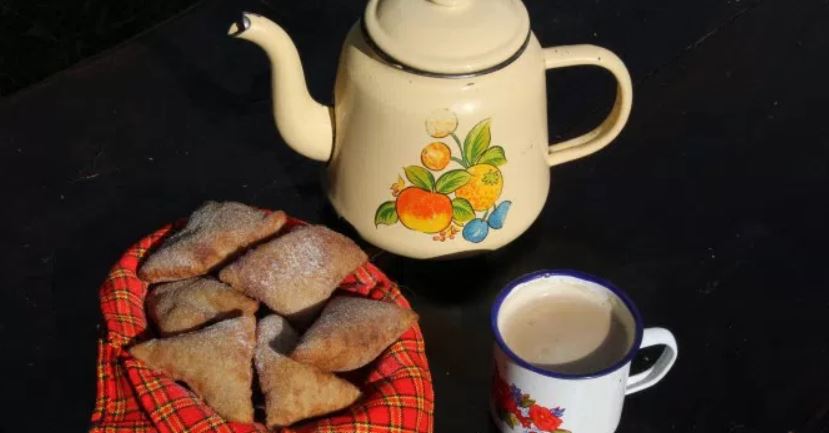 There was drama at Kitale court Tuesday morning after a remandee refused to alight from a police vehicle as he demanded to be served tea.

The drama started after the police lorry full of suspects parked in the court’s compound, with the remandees alighting one by one. When it was the man’s turn to alight, he instead climbed atop the lorry where he held police officers at ransom.

Dressed in a striped polo shirt and ragged jeans, the suspect, only identified as Stephen, began shouting saying he needed some tea before he could get into the court cell.

Stunned by his theatrics, the officers regrouped and sent one of them to forcefully bring the suspect down.

It was not an easy job, however, as Stephen played cat and mouse by leaping from one side of the lorry to another.

But he could not avoid the officer’s grasp for too long and was finally caught and brought down.

And despite his admirable efforts, Stephen did not get the tea he wanted and was warned of dire consequences if he repeated the shenanigans. He was thrown in Court cells to face charges of stealing maize produce in Cherangany.

We are still trying to establish if his second name betrays him as only a Luhya is capable of such a stunt. 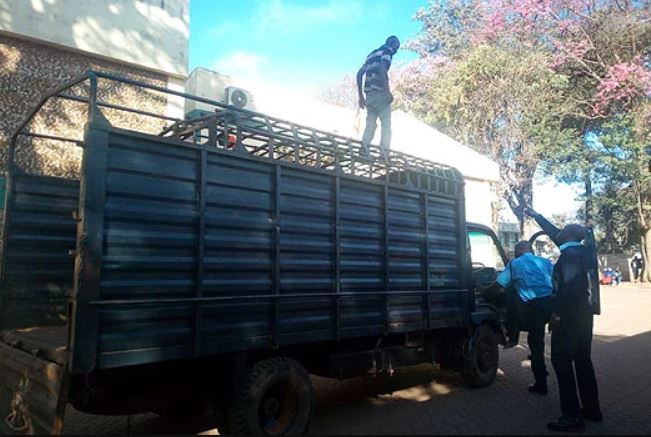 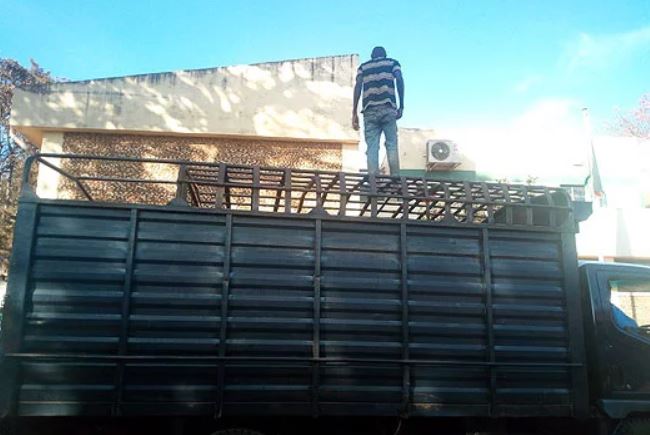 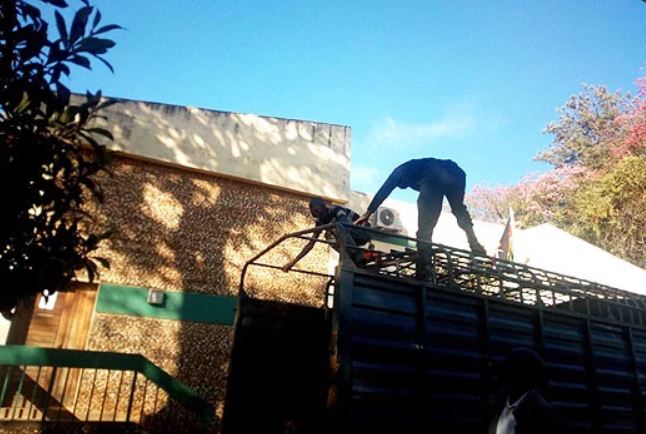