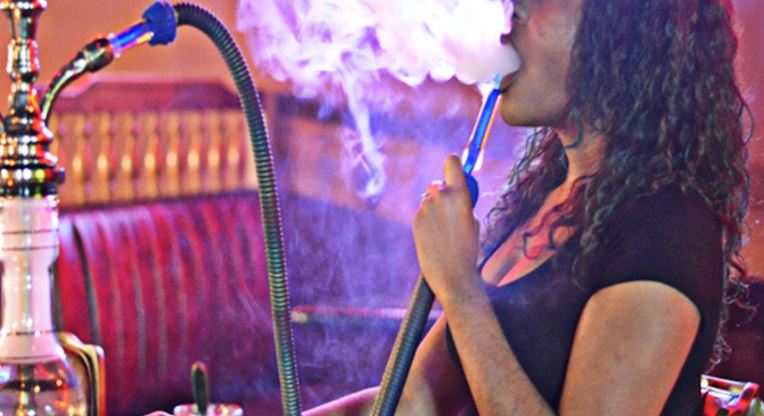 The fight against Shisha use in the country is proving to be quite a challenge with club and hotel owners devising new ways of evading arrest.

Head of Nairobi Tobacco Control Unit Anthony Muthemba noted that the use and sale of shisha has persisted in city social joints despite a ban by the government in December last year.

He, however, said most joints have complied but there are others who have relocated Shisha smoking points to kitchens to protect their customers and ensure they are not noticed.

A sting operation in different places in Langata, Nairobi West, Eastleigh, and others, led to the arrest of 14 people. They included club and hotel owners and patrons who were found smoking the outlawed tobacco product.

Muthemba warned that the crackdown is ongoing to net defiant owners and their customers.

“The clubs know their clients and are allocating them space in kitchens to smoke shisha. We will catch up with them,” Muthemba said.

The suspects appeared before City Magistrates court on Monday and Tuesday, with most denying the charges.