Curvaceous Kenyan socialite Risper Faith is officially off the market. The voluptuous reality television actress finally said “I Do” to her fiance, Brian Muiruri, on Saturday, February 3rd.

The invites-only wedding ceremony was attended by family and close friends at the Radisson Blu hotel, Nairobi.

Coming eleven months since the ‘Nairobi Diaries’ co-stars got engaged and days after Brian was accused of cheating, many thought the wedding would be called off.

That was not the case, however, as the lavish blue and white themed wedding oozed class and glamour.

Among those in attendance at the private affair were rapper CMB Prezzo and bad boy of showbiz Shaffie Weru, who was also the emcee of the day.

“This is a big day for us and we appreciate your presence,” the two told the 200 invited guest in their appreciation speech.

The newlyweds were gifted with a prime property in Nairobi by Brian’s mother as well as a holiday home.

On social media, the lovebirds, who have been together for about four years after Brian slid into Risper’s DMs, broke the news of the special day with special messages. 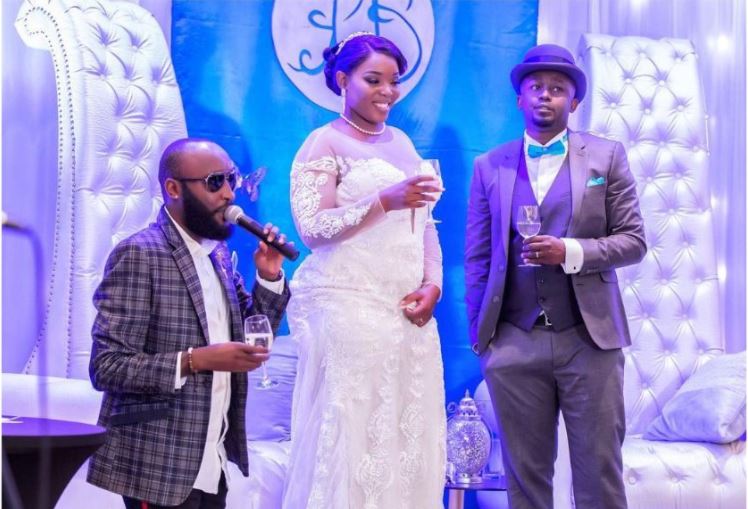 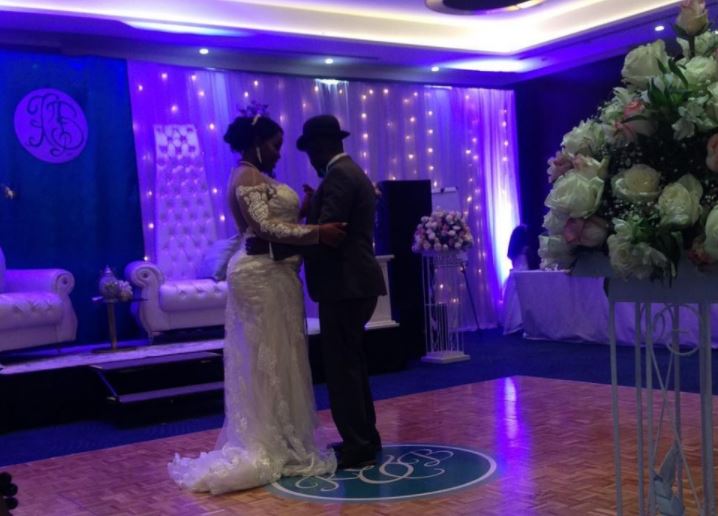 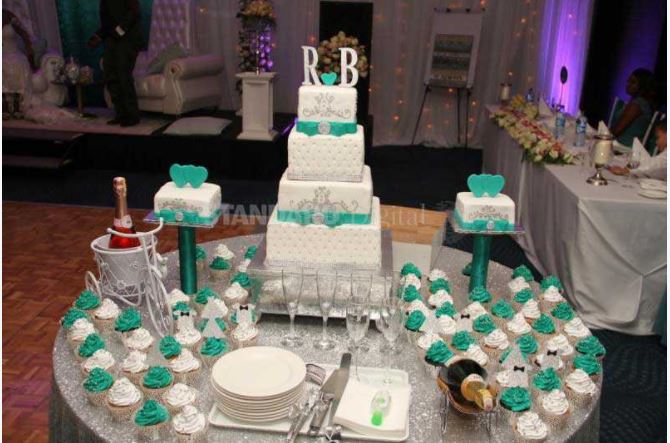 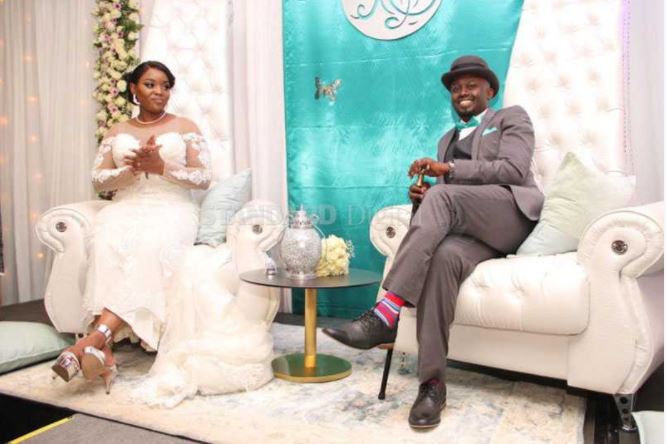 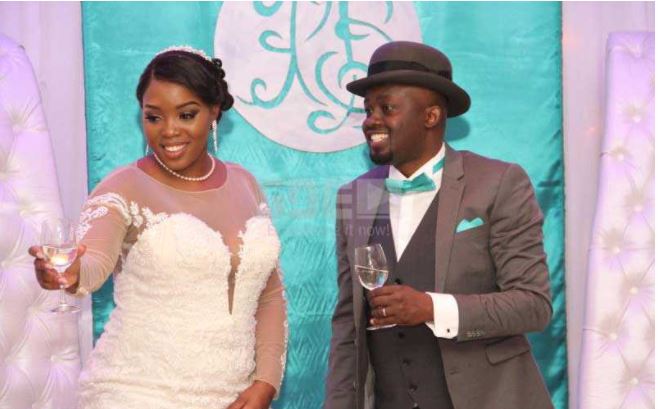 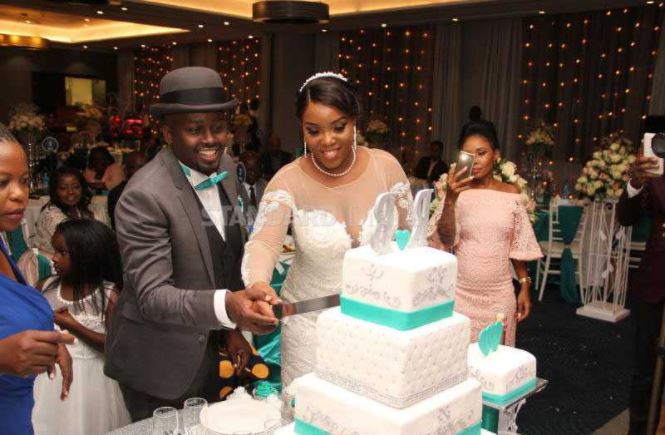 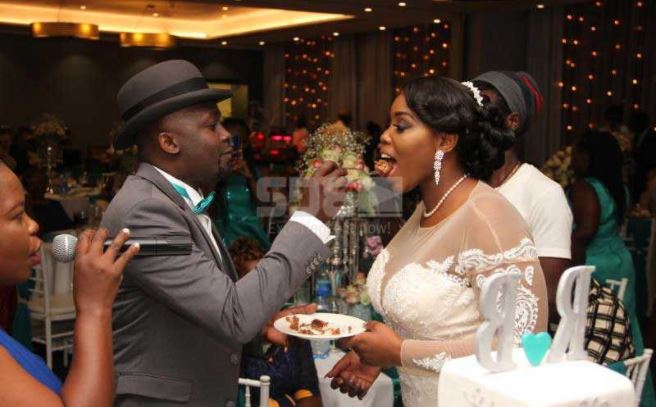 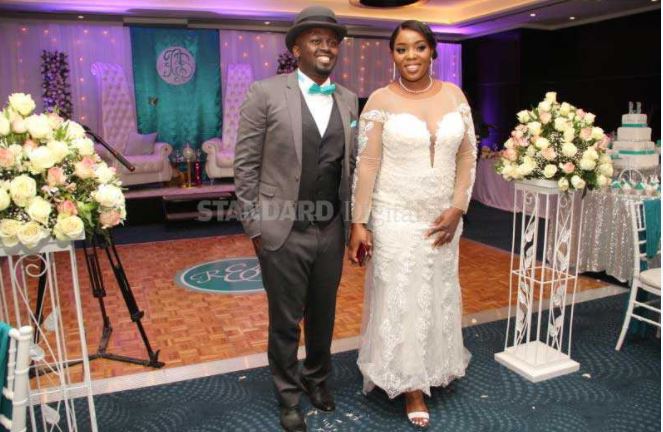 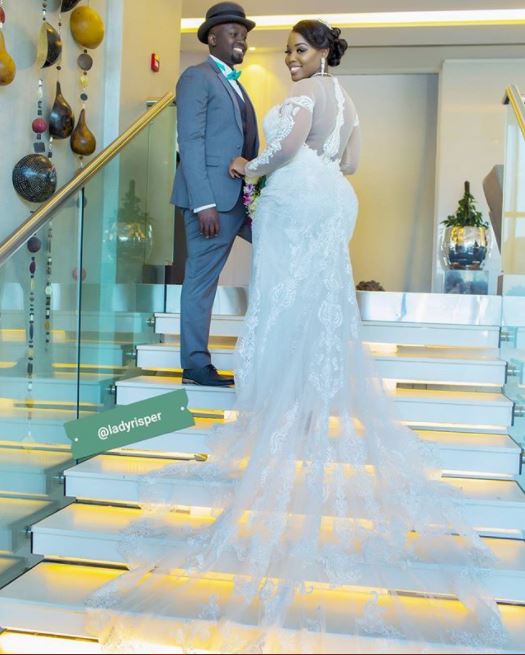 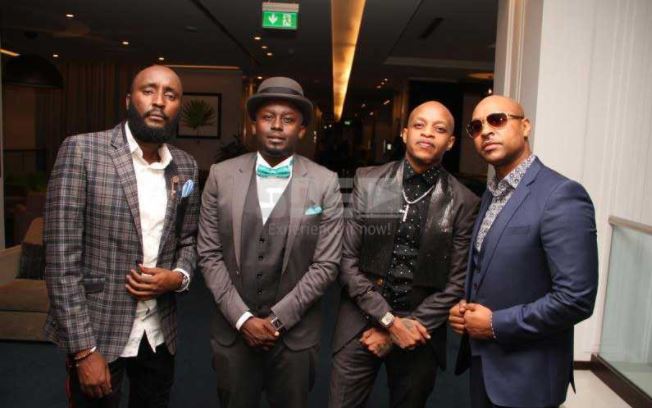 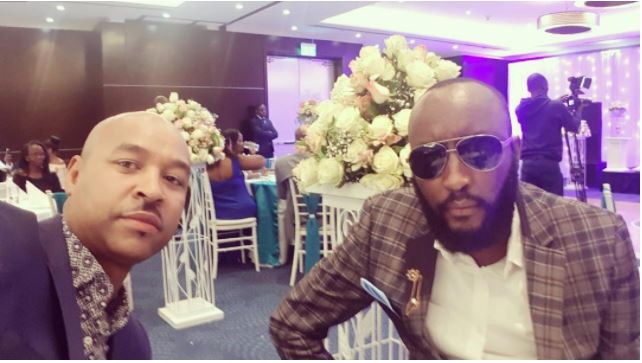 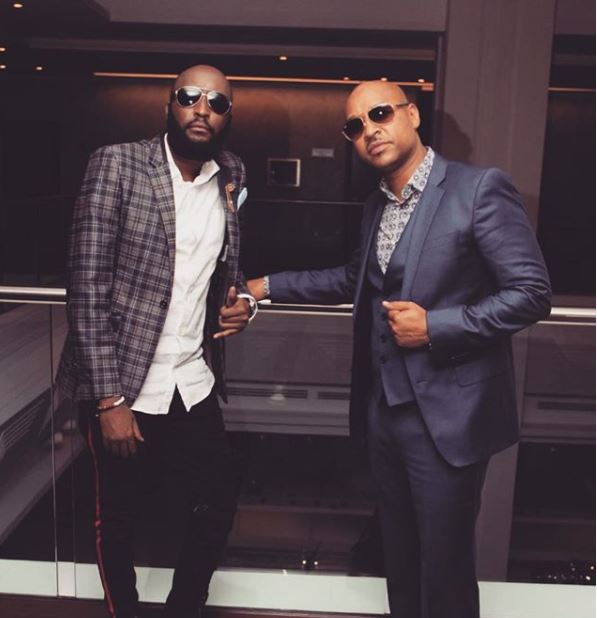 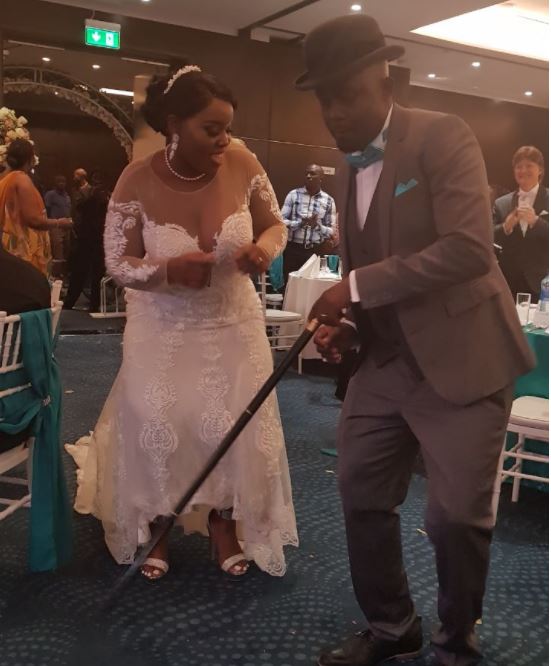 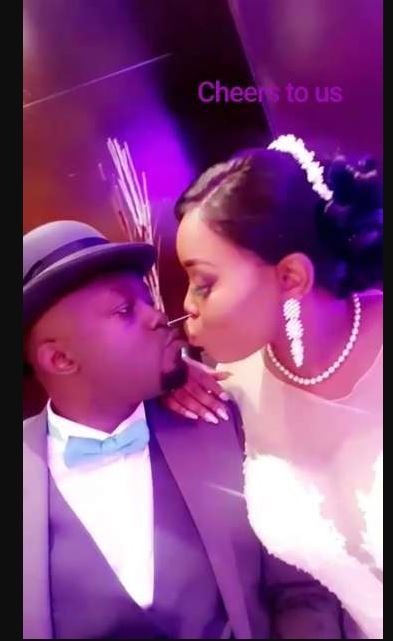 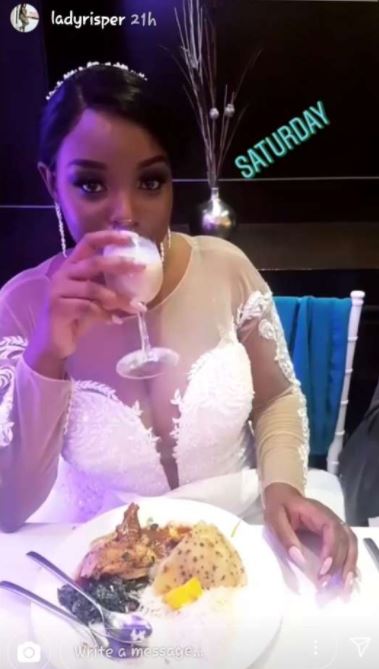 Pastor Kanyari Flaunts Bundles of Cash and Gold Jewellery [PHOTO] < Previous
Babu Owino Arrest Warrant Lifted After Presenting Himself to Court Next >
Recommended stories you may like: