Hitmaker Darassa Speaks Up on Reports of Drug Abuse and Addiction 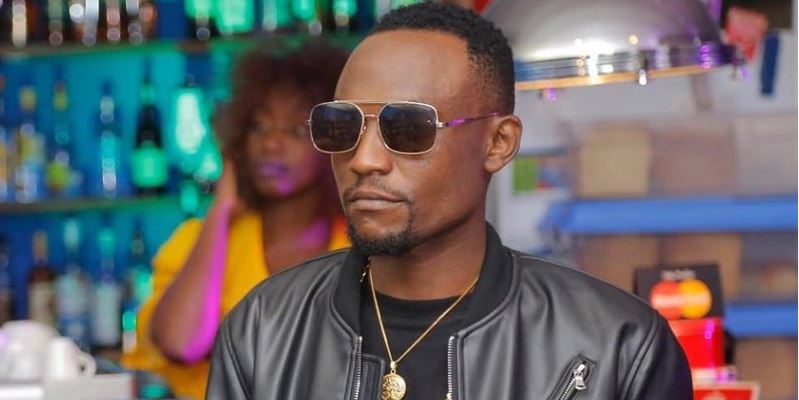 Tanzanian hitmaker Darassa has dismissed rumors suggesting that he is addicted to drugs. Speculation has been rife as a result of the ‘Muziki’ hitmaker’s conspicuous absence on social media.

Speaking to Clouds FM on Sunday, January 29, Darassa said his absence from social media and entertainment joints made people speculate that he was – in private – struggling with drug addiction.

“And because there’s an information vacuum about what I do in private, some people have speculated that I abuse hard drugs and substances; others claim I’m confused. No, I am doing fine.”

Darassa insinuated that his competitors are to blame for the rumours, which he termed as malicious.

“People are often scared of silence; when your competitor is silent, you don’t know what he or she is planning; and as a result, you tend to panic. That is what is happening with my competitors,” he said.

The Muziki hit-maker has not posted anything on social media since August 12, 2017.

The Hottest Stories on the Internet Today (Tuesday January 30) < Previous
Hilarious Video of ‘Slay Queens’ Trolling Eric Omondi’s Balls is the Best Thing on The Internet [Watch] Next >
Recommended stories you may like: