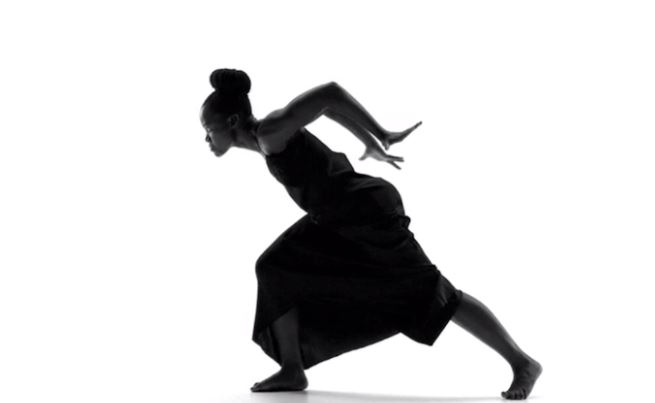 The American rapper first teased the video for the song “MaNyfaCedGod” back in June, prior to releasing his 13th opus ‘4:44’

‘Many Faced God’ features James Blake and is a bonus track off the album which was certified Platinum within a week after release.

In the black-and-white clip, directed by Francesco Carrozzini, Nyong’o takes us through an interpretive dance, meant to symbolize the trials and tribulations of a broken relationship on the mend.

The actress also recites words written by 13th-century poet Rumi, the latter of whom the Jigga Man’s newborn daughter with wife Beyonce is named after.

“Be grateful for whatever comes, because each has been sent from a guide from beyond,” the ‘Black Panther’ actress says.

Watch her powerful performance below:

All The Trending Pics This Monday < Previous
Funny Posts by Kenyans on Social Media to Take Away Those Monday Blues Next >
Recommended stories you may like: