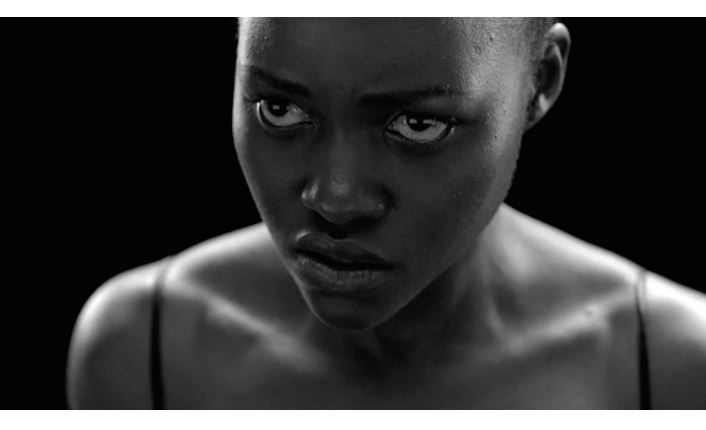 By now, we have already established that there is nothing Lupita Nyong’o can do wrong.

The Kenyan-born Oscar winner is once again evoking so much emotion with her performance only this time it’s not some Academy Award-worthy movie but on the latest 30-sec trailer for Jay-Z’s new album.

The ‘Black Panther’ actress is the star of an intense new promo for JAY-Z’s ‘4:44’ album, believed to be a visual album akin to his wife ‘Lemonade.’

Nyong’o appears in a black and white clip titled “MaNyfaCedGod.” The cryptic clip solely focuses on Lupita who doesn’t say a word but lets her facial expressions do the talking.

Her arresting glare soon gives way to tears streaming down her face and just as Nyong’o looks like she’s about to speak, the teaser cuts away to leave viewers on a heartrending cliffhanger.

Luckily, ‘4:44’ drops today(Friday 30th June) exclusively on Tidal and we can finally get to see the full film.

All The Trending Pics This Friday < Previous
Nasa on the Spot for Using Internet Pictures With ‘Fake’ Quotes Next >
Recommended stories you may like: