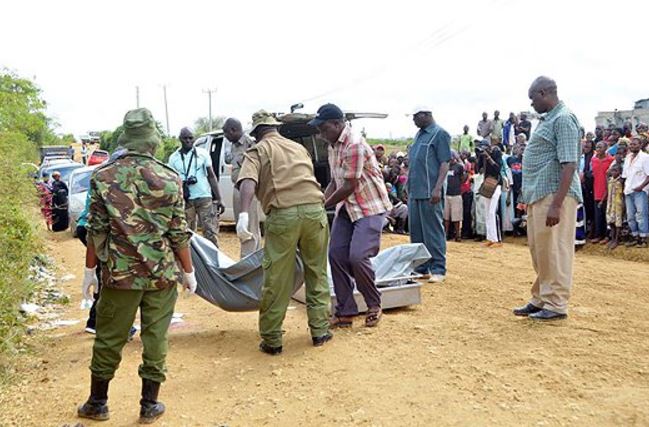 Mombasa County police have arrested two suspects in connection with the murder of a Swiss couple.

Confirming the arrest, Kisauni OCPD Christopher Rotich said the suspects, a gardener and a watchman, were arrested at the couple’s residence in Nyali Estate.

“”In custody, we have the watchman and the gardener who had been in constant communication with the deceased immediately they arrived in the country. They are cooperating with the police. As soon as we get into the root of the matter we will take them to court,” said Kieng.

Mr Rotich said the Swiss couple was killed upon their arrival in Mombasa from Switzerland.

“They arrived at Moi International Airport after midnight with luggage which was taken by the killers. We suspect that their car which was parked at the house was used to transport the bodies and dumped where we found them,” he said.

The bodies were found dumped beside a road in Kiembeni, Mombasa County by residents.

Rotich added that the vehicle at the house compound had blood stains.

The foreigners were pensioners who had been in the country for about 10 years.

Speaking to the Nation, Rotich said that they had contacted the Switzerland Embassy to enable the deceased’s family to be informed about the incident. 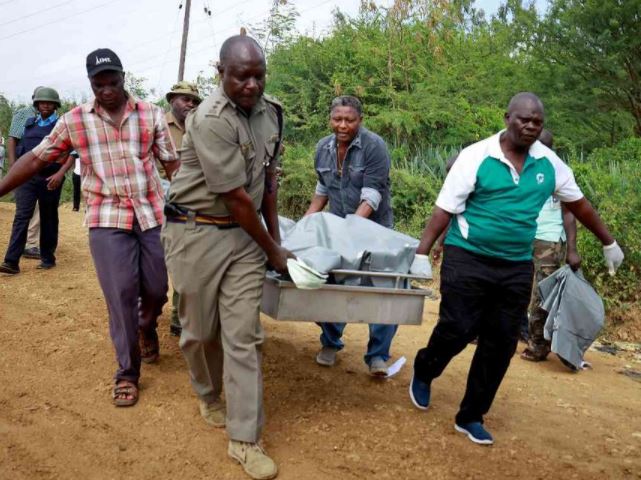 From Bhang Peddler to Radio Presenter…Mbusii Recalls Tough Times in Korogocho Slums < Previous
Why Kitisuru Residents Want Sonko to Close Down New Bar and Car Wash Next >
Recommended stories you may like: