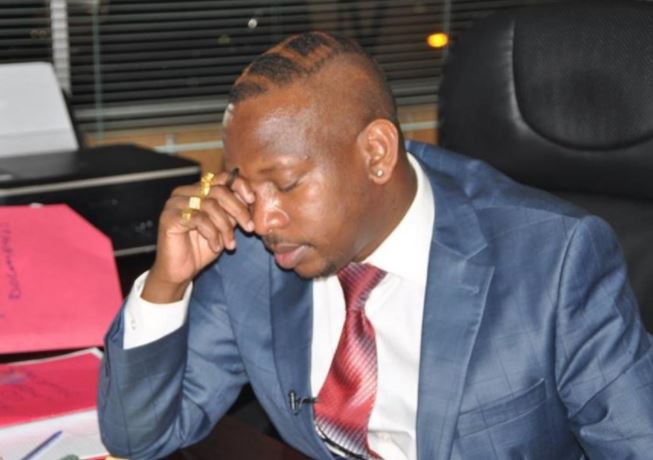 Residents of Kitisuru estate have called upon newly sworn in Nairobi Governor Mike Sonko to shut down a carwash and bar that have been allegedly set up in the area illegally.

According to the residents, the owners of the two businesses that have been erected at the junction of Kitisuru-Peponi Road around two months ago are unknown and pose a threat to the area.

In a petition sent to the office of the governor, Nairobi City County, the residents also claim that the businesses cause obstruction of motorists and other road users.

“This commercial activity poses insecurity as thugs may use this location to monitor residents who enter and exit the estate at all times,” reads the petition.

“There will be obstruction of motorists and other road users and the possibility of accidents on the road as vehicles are making turns to enter or exit the carwash from the main road.”

The residents also argue that “the waste water from the carwash is drained into the nearby Gethathuru River, hence polluting it.”

“The restaurant is now constructing some permanent structures near the car wash and playing very loud music in the night,” reads the letter copied to National Environment Management Authority.

Police Arrest Two Over Murder of Swiss Couple, Launch Manhunt for Prime Suspect < Previous
Lupita Pens the Sweetest Congratulatory Message for ‘Daddy’ as He is Sworn in as Governor Next >
Recommended stories you may like: