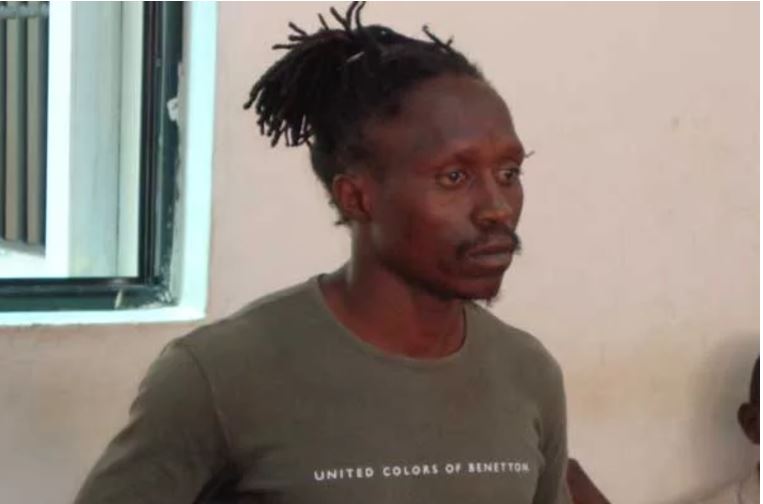 An administrator of a WhatsApp group has been detained for an extra five days by a court in Malindi.

Japheth Mulewa is accused of spreading hate speech messages through the social platform.

Resident Magistrate Yvone Khatambi allowed detectives to detain him for five days to complete their investigation.

While issuing the order, the magistrate said there is need to exercise caution to reduce unrest, bearing in mind that the country has just come from elections.

In a sworn affidavit, Police Constable James Muyes said the respondent was arrested in Malindi on Tuesday following reports that he was sharing hate messages through the social media platform.

“The written material distributed through the WhatsApp groups would cause panic to the members of the public during this electioneering period,” said the detective.

The detective further said that he needed more time to retrieve information from the mobile phone of the accused and forward it to the Cybercrime Unit for data analysis.

Muyes added that the accused is also required by detectives in Mombasa over a similar offence.

Prosecution Counsel Alice Mathangani said the respondent might escape if released on bond since he is facing a serious offence under the National Cohesion and Integration (NCIC) Act.

“According to the charge sheet, he is accused of distributing messages saying they will kill Kikuyus, Embus, Tharaka, Merus and Kalenjins living in the coast region after the Idhul Hajj holiday,” she added.

NIS Officer Robbed in City Centre, Loses Pistol < Previous
NACADA Warning: Tobacco and Sheesha Being Laced with Cocaine Next >
Recommended stories you may like: